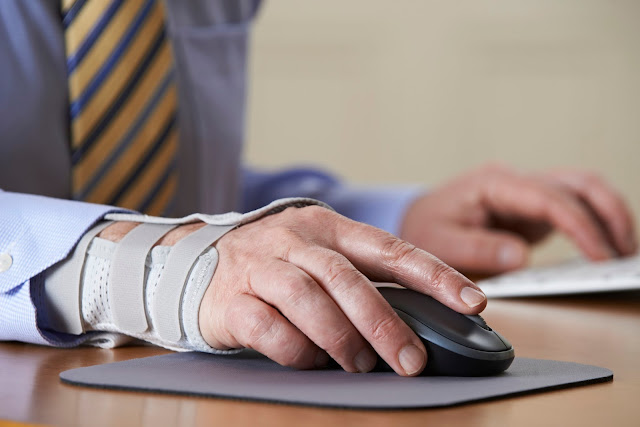 Every year Forbes magazine releases a list of the most ridiculous excuses for calling in sick. Other publications do similar things. In its list from 2011, Forbes listed amongst its favourite worst reasons:

One employee said he couldn’t make it to work because his 12-year-old daughter stole his car. Another called in sick with a headache from going to too many garage sales. One employee claimed he had caught a cold from a puppy.

While lists like these can be amusing, they highlight a more serious issue: employee absenteeism. According to the same Forbes article:

CareerBuilder does an annual survey on absenteeism, and [in 2011] the poll reached out to more than 4,300 workers and 2,600 employers. It revealed that 29% of employees have skipped at least one work day this year by claiming to be sick when they weren’t.