Do You Have a Second to Talk About Secondments? 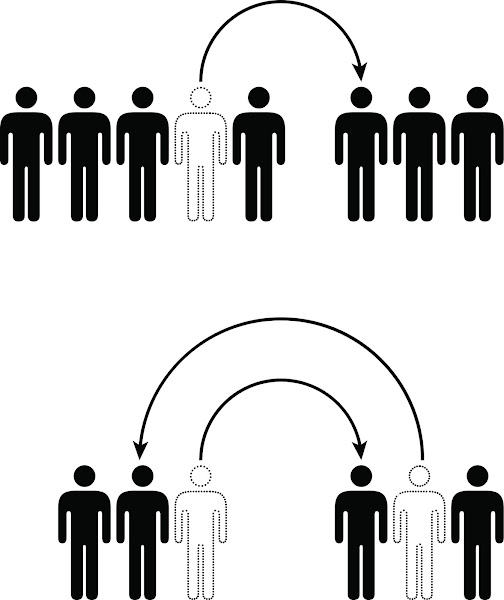 What is the effect of the termination of a secondment agreement if an employee expressly remains an employee of his original employer?

In Nader v. University Health Network, 2022 ONSC 447 (CanLII), the dismissed employee attempted to argue that the effect of the termination of both his secondment agreement and his employment was that he was entitled to wrongful dismissal damages from both the entity to which he had been seconded and his original employer. 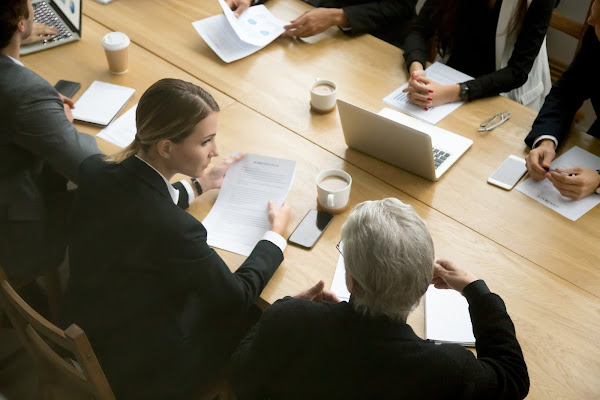 If an employment contract is negotiated as part of a larger commercial transaction, can the sophistication of the employee and the fact that he was represented by counsel during contract negotiations, be pointed to by the employer if the employee later alleges that the terms of the agreement are illegal?

In a rebuke (although not express) of Justice Dunphy’s decision in Rahman v. Cannon Design Architecture Inc., 2021 ONSC 5961, (released September 15, 2021,) Justice William Black in Steve Livshin, 2021 ONSC 6796 (CanLII), (released October 14, 2021,) held that if an employment agreement is illegal, then its unenforceable and the sophistication of the parties doesn’t matter.