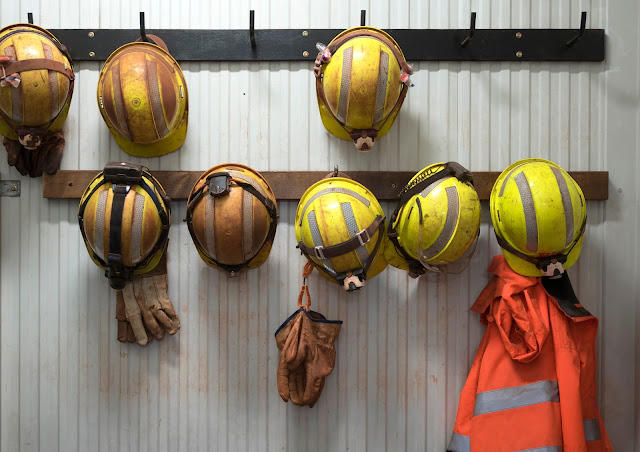 In an Ontario Labour Arbitration Award, Kingsway Transport v Teamsters, Local Union 91 (John Sears Grievance), 2012 CanLII 20111, Arbitrator Lorne Slotnick held that section 239.1 of the CLC forbade an employer from terminating the employment of an employee who had been on disability for 21 years.

As Arbitrator Slotnick noted in his reasons for decision:

In 1989, the grievor, John Sears, suffered a serious injury at work. He has not worked since. For 21 years, he retained his status as an employee with the company, which made monthly contributions to continue his health benefits, and to his pension plan. In January, 2011, however, the company terminated his employment, resulting in an end to his benefits.

In reaching his decision Arbitrator Slotnick held that CLC section 239.1 was determinative of the question of whether or not the employer, an inter-provincial transportation company, could terminate Mr. Sears’s employment. CLC section 239.1(1) provides as follows:

239.1 (1) Subject to subsection (4) and to the regulations made under this Division, no employer shall dismiss, suspend, lay off, demote or discipline an employee because of absence from work due to work-related illness or injury.

Speaking to the impact of CLC section 239.1 with respect to the case before him, Arbitrator Slotnick decided that:

In my view, Section 239.1 indicates a clear intention to protect the employment status and benefits of workers who are injured on the job. Those protections are not subject to a time limit, as are the protections in Section 239 applicable to injury or illness not originating in the workplace. Simply put, the employer cannot dismiss a worker “because of absence from work due to work-related illness or injury.” Further, subsections (5) and (7) of Section 239.1 address the employee’s health and disability benefits, pension and seniority during this type of absence. Despite the awkward structure with the use of the word “accumulate,” those subsections clearly intend to preserve an employee’s access to pre-absence health and disability benefits, as well as requiring continuation of employer benefit and pension contributions during the absence. In addition, pension credits and seniority continue to accrue. I agree with the decision in the Overland [Re Overland Express and Teamsters Local Union 938 (unreported, June 29, 2009, Levinson)] case that these statutory provisions must override any restrictions in the collective agreement, as exist here (Sections 34.2 and 35.1) in the requirement that employees be at work some time during the month for which contributions are made.

Arbitrator Slotnick did note that "Section 239.1 is not an open-ended guarantee of employment status and health benefits." As he pointed out:

Circumstances can change. For example, the medical condition of an employee can improve to the point that they can return to their old position or be accommodated in a new one. Or, someone in Mr. Sears’s situation might find a new job with a different employer. In those circumstances, the absence from work cannot be said to be due to the work-related illness or injury, so the requirements of Section 239.1 would have not been met.

With respect to the employer’s argument that the contract of employment had been “frustrated” Arbitrator Slotnick wrote that:

I also disagree with the company’s argument that the doctrine of frustration of contract applies here to exempt the company from what would otherwise be its obligation to retain Mr. Sears’s employment status pursuant to Section 239.1. Even assuming the doctrine has some general application in labour relations, it cannot apply to an employee under the Canada Labour Code whose absence from work is due to work-related injury or illness. This is because Section 168 of the Canada Labour Code – which says Part III of the Code, including Section 239.1, applies notwithstanding any other law – overrides the common-law doctrine of frustration.

In the result, Arbitrator Slotnick ordered Mr. Sears’s reinstated to employment, together with a reinstatement of his benefits.

The takeaway would appear to be that for employees governed by the Canada Labour Code who are on disability - as a result of a workplace injury or illness - it may be impossible for employers to terminate that employment simply by virtue of the fact that the employee has been away from active employment for a considerably long time.