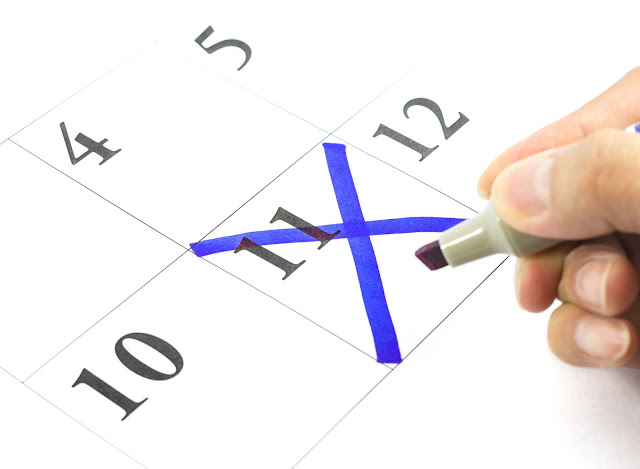 “Blue-pencil severance” is an extraordinary remedy, by which a court will strike out certain words of a contract in order to give effect to the true meaning (if not the actual wording) of a contract. The concept is most familiar to employment lawyers from the Supreme Court’s 2009 decision in KRG Insurance Brokers (Western) Inc. v. Shafron, 2009 SCC 6.

In Veolia ES Industrial Services Inc. v. Brulé, 2012 ONCA 173, the Court of Appeal for Ontario ruled that it was not appropriate to employ blue-pencil severance to remove the start date from a non-competition contract.

In 1999, Mr. Brulé sold Veolia to its current shareholders. As part of that transaction, Mr. Brulé entered into an employment agreement which obliged him to continue as Veolia’s President and Chief Operating Officer until December 31, 2004 and prohibited him from competing with Veolia’s business for five years thereafter.

Pursuant to the Agreement, Mr. Brulé was employed by Veolia, as President. In addition, he was to act as Chief Executive Officer of the parent corporation’s business in Ontario and as President of Veolia’s Ontario affiliates. The arrangement was to continue for a three-year term, subject to Veolia’s right to terminate Mr. Brulé for cause or without cause upon payment of the compensation to which he was entitled until the end of the term, and to Mr. Brulé’s right to terminate the arrangement on 180 days notice.

5.1 Non-Competition. Subject to sections 1.2 and 2.3, and to any other provision of this Agreement, during the Senior Executive’s employment with the Employer and for a period of:

(i) the Provinces of Ontario and Quebec; or

(b) Two(2) years commencing on January 1, 2007 following termination by the Senior Executive’s employment without cause.

On July 7, 2004, Mr. Brulé gave notice to Veolia, that he was terminating his employment in 180 days. Veolia advised Mr. Brulé that he was not to come into work, but was to be available for consultation and discussion, if necessary. Veolia continued to pay Mr. Brulé until one or two weeks prior to the end of the 180 day notice period.

Mr. Brulé had a Veolia employee assemble a binder containing 30-50 recent municipal tenders and information about bids by Veolia and others. He took this binder and a list of Veolia’s employees when he left Veolia.

Veolia sued Mr. Brulé and Clean Water Works, seeking the gross profits that Veolia lost as a result of not being awarded the tender. Mr. Brulé counterclaimed for unpaid compensation pursuant to the Agreement.

At trial, the trial judge struck the start date from the written terms of the non-competition clause so as to give effect to the intended meaning, i.e. two years from the date the relationship ended.

However, on appeal the Court of Appeal found that:

[17] Blue-pencil severance could not be resorted to in this case to remove the words “commencing on January 1, 2007” from the non-competition covenant. Without the deletion of these words, the restrictive covenant, which commences two years after Mr. Brulé ceased to be employed by Veolia, is clearly unreasonable and unenforceable.

The Court of Appeal repeated its position that, “Restrictive covenants are prima facie unenforceable. A restrictive covenant will be upheld only where it is shown to be reasonable by the party seeking to enforce it.”

In resolving that blue-pencil severance was not appropriate Justice Hoy held as follows:

[39] The words “commencing on January 1, 2007” are not trivial. They go to the duration of the restriction and are part of the main purport of the clause. This is not one of those rare cases where blue-pencil severance may be resorted to.

The appeal was allowed and the case was dismissed against Mr. Brulé.

The takeaway for employers is that the court will not simply enforce a non-competition agreement simply because it has been signed. In order to be enforceable the wording of the agreement must be legal.

If you are an employer and want to use a non-competition agreement with your employees, contact the professional, experienced and cost-effective employment lawyers for employers at Ottawa's Kelly Santini LLP; we would be happy to be of service to your business or organization.

The lesson for employees is to seek employment law advice when someone tries to enforce a poorly drafted clause against you. It is also prudent to seek legal advice before assuming that a contract will not be enforceable. Every case is different; seek legal advice first.

If you are an individual looking for assistance with respect to the interpretation or enforceability of the terms of your employment contract, contact the professional, experienced and cost-effective employment lawyers for employees at Ottawa's Kelly Santini LLP; we would be happy to be of service to you.