How Much Time Do You Have to Start a Lawsuit for Wrongful Dismissal in Ontario? 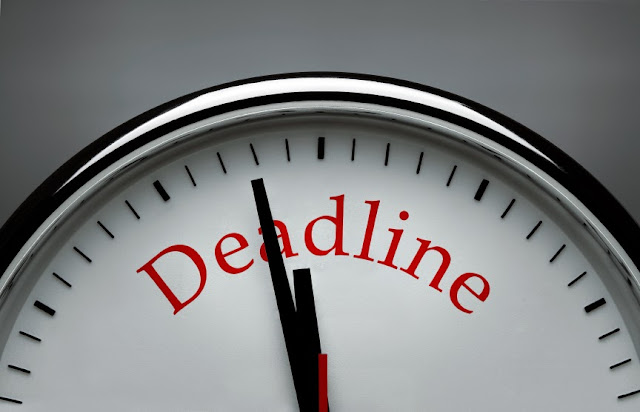 How long do you have to start a claim for wrongful dismissal under Ontario law?

While the default (and safe) answer would be two years from the date of dismissal, a 2010 decision from the Ontario Superior Court demonstrates that that may not always be the case.

Taking a step back, typically when someone calls an employment lawyer about a wrongful dismissal case it is often within days of the dismissal itself, sometimes hours. However, sometimes life intervenes, or allegations of dismissal for just cause are made.

Criminal cases take time to resolve and as one Ontario lawyer has observed, it sometimes makes no sense to start a wrongful dismissal action until the criminal case is resolved. Such was the case with Mr. Sewell Webster and his case against his former employer, Almore Trading.

Sewell Webster worked for his employer for a period of five years. His employment was terminated on July 27, 2006 on the grounds of theft from his employer. Mr. Webster did not start his case for wrongful dismissal in Ontario Superior Court until August 6, 2008; more than two years after the date of the termination of his employment.

The defendant employer brought a motion for summary judgment, arguing that the case had been started too late, i.e. after the expiry of the “statute of limitations.”

In Webster v. Almore Trading, 2010 ONSC 3854 (CanLII), the Honourable Justice Romain Pitt held that applying the “discoverability” principle, the claim may not have been issued too late:

[12] Wrongful dismissal, in my view, raises a particularly difficult issue in the limitation context since it is not a dismissal per se that is actionable but rather dismissal without reasonable notice or salary in lieu of such notice, that is actionable. Accordingly, the limitation period for an action for wrongful dismissal does not necessarily run from the date of actual dismissal. It is activated when the cause of action is discovered – that is, the date that the terminated employee knew or ought to have known that he was discharged without cause and without notice or pay in lieu of notice and that a proceeding would be an appropriate way to get redress. The date of discovery may be later than the date of dismissal.

In the result Justice Pitt refused to grant the defendant’s summary judgment motion.

It is often repeated that, “in wrongful dismissal claims the cause of action usually arises when the contract was breached – i.e. when the employer dismissed the employee without reasonable notice.” Jones v. Friedman, 2006 CanLII 580 (Ont. C.A.), is cited for this proposition and the statement above quoted is from Ng v. Bank of Montreal, 2010 ONSC 5692.

Webster provides an interesting scenario however and opens the door, perhaps only slightly to extending that timeframe.

The takeaway from Webster, especially when one contrasts it with the decision in Ng, is that prudence continues to dictate that one should commence a claim for wrongful dismissal in Ontario courts within two years of the date of the termination itself. However, where there is ambiguity as to what happened on the date of termination, or what the date of termination actually is, then the court may be willing to grant some reprieve from the hard and fast rule set out in Jones v. Friedman.