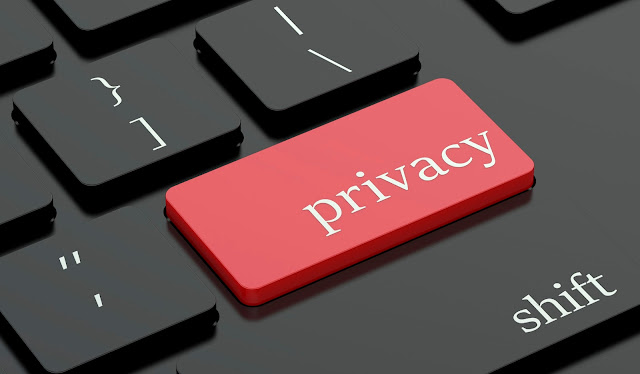 Do employees have a reasonable expectation of privacy in employer-provided technology?

In an update to my earlier post Employees’ Rights to Privacy with Work Equipment, on October 19, 2012, the Supreme Court of Canada has released its decision in the case of R. v. Cole, 2012 SCC 53.

The case answers the question of whether an employee can have a reasonable expectation of privacy in employer-provided technology.

Writing for the majority, the Honourable Justice Fish opened the Court’s reasons with the following:

[49] Like Morelli, this case involves highly revealing and meaningful information about an individual’s personal life — a factor strongly indicative of a reasonable expectation of privacy. Unlike in Morelli, however, this case involves a work-issued laptop and not a personal computer found in a private residence.

On the issue of state intrusion upon his private internet history Justice Fish held that:

[59] As Mr. Cole had a reasonable expectation of privacy in his Internet browsing history and the informational content of his work-issued laptop, any non-consensual examination by the state was a “search”; and any taking, a “seizure”.

In the end, Justice Fish, on behalf of the Court, held that although there had been a clear breach of Mr. Cole’s section 8 Charter rights, given the nature of the material found on the laptop (child pornography) it was inappropriate to exclude that evidence from the court’s consideration as may be directed by section 24(2) of the Charter.

Justice Abella, writing alone in dissent, agreed with Justice Fish that a violation had occurred, but agreed with the Court of Appeal for Ontario that the evidence must also be excluded from the court pursuant to section 24(2).

Perhaps echoing what I had written in an earlier post, Rights to Privacy and Remedies for Breach, Justice Abella wrote that:

In resolving that the evidence should be excluded pursuant to section 24(2) of the Charter Justice Abella held that:

[126] The substantial amount of private information which was seized by the police from Mr. Cole’s computer meant that it was a highly intrusive search. In other words, regardless of whether there is a diminished expectation of privacy in a workplace computer, the extent of the seizure in a given case should be relevant under s. 24(2).

I credit Justice Fish for his honesty. The Court is at least clear as to why, notwithstanding Mr. Cole’s privacy rights and the clear finding of a breach of his Charter-protected rights the evidence can still be considered: because it’s child pornography!

On the criminal law issues I really take no position. Criminal law is not my usual subject of review and a good part of the decision is beyond me.

On the findings of the court with respect to privacy interests, however, the case will have far reaching implications for employers; an argument to which credibility is given by the fact that the Canadian Association of Counsel to Employers intervened on this appeal.

It would appear both clear and settled that simply because an employer provides an employee with technology, that fact does not entitle the employer to arbitrarily snoop around within that technology, which is the argument I made in Rights to Privacy and Remedies for Breach.

To my mind the takeaway here is for employers. If you are going to allow employees to have access to technology, and use it for personal use (which must always be inferred even when a policy exists, I would suggest), then that employee has a right to a reasonable expectation of privacy within that equipment. On this point the entire Court was in agreement.

If you are an employer looking for assistance with preparing your workplace equipment terms of use policy, the professional, experienced and cost-effective employment lawyers for employers at Ottawa's Kelly Santini LLP would be happy to be of service to your business or organization.