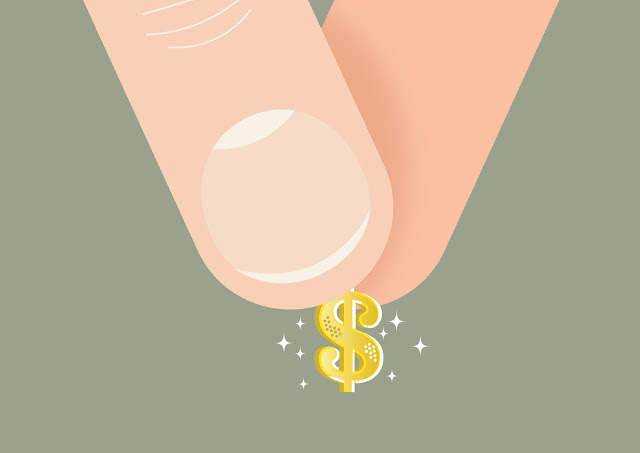 Demonstrating that sometimes the adage 'you get what you pay for' is true is the story in the Toronto Star of two employees suing the Ontario Ministry of Labour ('the Labour Board') after receiving some free employment information about their rights following termination.

According to the Star report:

Two long-time former employees of a Pickering manufacturing company are suing the Ontario Ministry of Labour on the grounds they were given bad advice about their severance entitlement.

The two employees of Trillium Screw Manufacturing Co. Ltd. each settled for eight weeks’ pay and benefits, despite many years of service, after consulting the ministry helpline on their rights, according to statements of claim filed in Ontario Superior Court of Justice.

Why the Ministry's Advice is Alleged to Have been Wrong

However, as this blog has frequently pointed out, (see e.g. What is Wrongful Dismissal?) usually an employee's entitlements on termination are not limited to the minimum amounts prescribed by the Employment Standards Act.

So Was the Labour Board Wrong?

It is important to note that none of the allegations have been proven in court yet. Government liability is complex and the case is likely to take several years to resolve. Given that I personally know nothing of the actual facts it would be improper for me to comment.

Notwithstanding that it would be inappropriate to comment on the merits of the actual case before the court, there are some important lessons for employees in this case. The first is that it typically pays to have your severance package reviewed by an Ontario employment lawyer. While there is a lot of information on the internet, and while the Ontario Labour Board will provide some information, as the case referenced above demonstrates, sometimes it really pays to consult with a lawyer.

As to the cost of retaining a lawyer to review a severance package and provide an opinion on whether the offer is fair and reasonable or not, the cost will vary on a number of factors, including whether you signed an employment agreement at the time you were initially hired or during employment. Typically, however, such a review can be done for a few hundred dollars.

While a few hundred dollars may sound like a lot of money (and it is,) readers should recall that the plaintiffs in the case against the Ministry of Labour are alleging that as a result of relying upon the poor advice that they were provided they received $150,000 less than that to which they would otherwise have been entitled.

Thus the takeaway for employees is sometimes you get what you pay for. And if what you have paid is nothing, well...

If you are an Ontario worker and you have recently been let go from your job - whether for cause or not for cause - it may be prudent to seek a professional legal opinion before agreeing to accept the severance package offered to you. The professional, experienced and cost effective employment lawyers at Ottawa's Kelly Santini LLP would be happy to be of service to you.

Of course, it is not just employees who call the Ontario Ministry of Labour. Often employers seeking employment law information will also call the Labour Board. And, of course, the information is just as wanting on that side of the equation as well.

In those case, especially where a lawsuit has been started, costs quickly escalate, often needlessly. Employers could thus save a lot of money by seeking a professional legal opinion before providing the employee with notice of the termination.

If you are an Ontario employer and you are considering letting an employee go, it may be prudent to seek a professional legal opinion before taking any steps. The professional, experienced and cost effective employment lawyers at Ottawa's Kelly Santini LLP would be happy to be of service to your business or organization.