Why is it Time to Fix the Discriminatory EI Regime? Because It’s 2016. 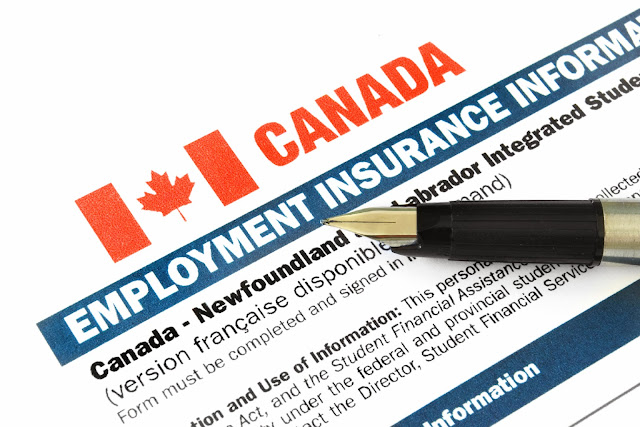 New Year’s Eve is a time of resolution making. Most people take this time to reflect on the year past and look ahead to what they wish to achieve in the year ahead. I am no different.

In 2015, I started work on a project in an attempt to have the Employment Insurance regime amended. Specifically, I believe that the provisions governing maternity/parental leave should be removed from the EI regime and made a stand-alone system. (Standard disclaimer that this is a personal opinion, which may not necessarily be shared by the firm that employs me.) In starting this process I wrote the following executive summary:

From there I set about drafting a paper that would address the problems with the current system. It is still a work in progress. The EI system is complicated and has evolved over time, through a series of governments of different political stripes.

Canada now has a new government. New governments, like new years, bring change with them. Whether this government will be interested in such a proposal I cannot say.

What I can say is that the current EI system is broken. Too many people lose their employment as a result of taking time off for maternity and/or parental leave. Changes to the EI regime will not change that unfortunate fact. However, by changing the EI regime insult will not be added to injury.

Thus my resolution for 2016 is this: First and foremost finish what I started, i.e. the paper. Second, find a way to have this idea placed onto the national agenda.

If you’re interested in this project and want to help, please email me at sbawden@kellysantini.com. Assistance can come in any manner of ways, from legal research, to writing, to editing, to public relations. We have all skills and talents.

Happy New Year, dear reader. Why is it time to fix this problems with the EI system? Because it’s 2016.