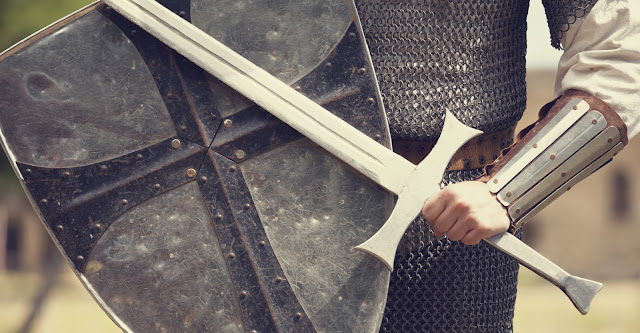 In a case concerning an employee whose employment was terminated after he took days off work to care for his sick children, Miraka v. A.C.D. Wholesale Meats Ltd., 2016 HRTO 41, Vice-Chair Sheri D. Price confirmed that an employer’s inability to accommodate an employee’s family status operates as a defence to an allegation; it is not a requirement of the applicant to show that the employer could not do so.

The facts of the case are somewhat immaterial to this issue, but they provide some context. In this case the applicant worked as a delivery driver. His children became ill and he took some time off to look after them. Shortly thereafter he got sick. Not long after that his employment was terminated.

The employee alleged that his absences from work, both to look after his sick children and for his own illness, were factors in the decision to terminate his employment. The Human Rights Tribunal of Ontario agreed.

In marshalling their defence, the respondent employer argued that the applicant had failed to establish that the respondent “failed to accommodate” his family status and/or disability-related needs.

In rejecting the employer’s position that the applicant had to establish that it had “failed to accommodate” his family status, Vice-Chair Price wrote the following:

[89] Finally, I wish to address the respondent’s argument that the applicant failed to establish that the respondent “failed to accommodate” his family status and/or disability-related needs. In my view, the issue is not whether the respondent infringed the applicant’s rights under the Code by “failing to accommodate” him. A person’s rights under the Code are not infringed by a “failure to accommodate” per se, but rather disadvantageous treatment that is linked to a prohibited ground. If a person establishes that he or she has experienced disadvantageous treatment because of a prohibited ground, then, at that point, the respondent can avoid liability under the Code if it can justify the disadvantageous treatment, including by establishing that the individual’s Code-related needs could not be accommodated without undue hardship (see s. 11 and s. 17 of the Code, as well as Baber v. York Region District School Board, 2011 HRTO 213 (CanLII) at para. 88 to 95).

[90] In the case at hand, the applicant has established that the respondent treated him in a disadvantageous manner because of his family status and disability when it terminated him because of his June 12, 13, and 14, 2012 absences from work, which absences were caused by his need to take care of his children and his inability to work because of pain caused by a disability. In this way, the applicant has made out a prima facie case of discrimination based on both family status and disability under the Code.

[91] In this case, the respondent disputed that a prima facie case of discrimination had been made out. It did not assert that the applicant’s Code-related absences on June 12, 13, and 14, 2012 could not be accommodated without undue hardship. Nor would there any basis in the evidence for me to conclude that the respondent could not have continued to employ the applicant following his June 12, 13, and 14, 2012 Code-related absences without undue hardship.

[92] For the above reasons, I find that the respondent infringed the applicant’s right to be free from discrimination based on family status and disability when it terminated his employment in June 2012.

Human Rights legislation is becoming ever more entwined in employment-law issues. Notwithstanding the fact that the employee likely did not have the ‘right’ to take the time off to care for his children under the Ontario Employment Standards Act, 2000, the law is clear that: (a) the ESA establishes certain minimum standards only, and (b) the Human Rights Code does, very clearly, contemplate one’s “family status” as a protected ground.

The takeaway from this decision, or at least my brief summary of it, is that employees do not need to establish both that their employers violated their rights and that the employer could not accommodate them; they must only establish a violation. By the same token, it is important to remember that there is no freestanding ‘right’ to be accommodated. Employees generally cannot invoke the Human Rights Code as a means to obtain the accommodation that they seek. If an employee’s rights are being infringed, then the employer can escape liability by showing that it could not accommodate the employee without undue hardship. The “undue hardship” test is a ‘shield’ available to respondents; not a ‘sword’ available to applicants.