The ONCA’s Decision in Oudin v. CFT Leaves One 'Wundering' – Is Wunderman Dead? 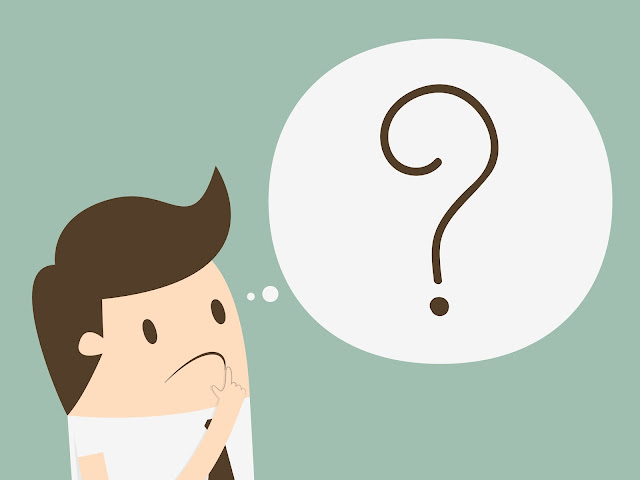 Oudin was a wrongful dismissal case resolved by way of a summary judgment motion heard by the Honourable Justice Sean F. Dunphy of the Ontario Superior Court of Justice.

At issue was the following termination provision, which was drafted in French:

The CFT may also terminate this agreement for any other reason by giving the employee 15 days notice or the minimum prescribed by the Employment Standards Act or by paying an amount of salary equal to the salary the employee would have had the right to receive during the notice period (after deduction and/or withholding at source), in the entire discretion of CFT.

On appeal, the Court of Appeal noted the error in translation, saying:

The motion judge translated the clause to read that the respondent could terminate the appellant on providing “the minimum” required by the ESA. The words “ou le préavis minimum prescrit par la Loi sur les normes d’emploi” should have been translated to “or the minimum notice required under the Employment Standards Act” and not “or the minimum prescribed by the Employment Standards Act.” The original agreement therefore provided that the respondent could terminate the appellant’s employment with ESA minimum notice and made no mention of severance.

If anything, this revised interpretation actually makes matters worse, but I am getting ahead of myself.

Commentary on the Decision of the Superior Court

I wrote the following in my commentary on the decision of the Superior Court:

Simply put I think Justice Dunphy, respectfully, got it wrong. I do not know what was argued in front of him, but from his commentary at paragraph 50 of his reasons for decision, I have to presume that plaintiff’s counsel tried to argue Wunderman. (Note that in Wunderman the contractual termination was sometimes offensive, but at other times not. The court in that case said if it had the potential to be offside, that it was; essentially what Justice Dunphy expressly rejected at paragraph 50.)

… in my personal opinion the word “benefits” must be used. Or, as was the case in Dimson, the word “payment” must not be used.

Benefits matter. Sometimes benefits can matter more to an employee than salary. In that respect and given the clarity of the Employment Standards Act, employment agreements ought to say “and benefits” to be enforceable. Hopefully the Court of Appeal will have the opportunity to weigh in on this issue soon, and in doing so end the debate by specifically referencing Wunderman, Stevens, and, should they be so inclined, this blog. (Ha! A man can dream.)

Well, the Court of Appeal did not reference this blog in its reason for decision on the appeal of the Oudin case. Not that the same is not really surprising.

What is really frustrating, however, is that the Court of Appeal did not reference any of the earlier cases that seem to completely contradict what Justice Dunphy said in Oudin. In fact, the Court of Appeal’s decision is painfully laconic.

In its very brief written reasons, what the court said about the termination provision was this:

[7] The motion judge clearly understood that section 9.2 referred only to minimum notice. This is apparent form his conclusion at paragraph 56 where he stated that “the [respondent] agreed to provide only the notice period prescribed by the ESA”. The translation therefore did not factor into his analysis of the clause.

[8] The motion judge’s reasons make it clear that he understood and considered the appellant’s submission that - by referring only to “notice” - the clause ought to be interpreted as an attempt to contract out of all obligations under the ESA. The motion judge rejected this submission and found that there was no attempt to contract out of the ESA and that the parties had agreed that the ESA would be respected.

[9] The motion judge’s decision was based on his interpretation of a contract. He considered the circumstances of parties, the words of the agreement as a whole and the legal obligations between the parties. He concluded at paragraph 54:

Contracts are to be interpreted in their context and I can find no basis to interpret this employment agreement in a way that neither party reasonable expected it would be interpreted when they entered into it. There was no intent to contract out of the ESA in fact; to the contrary, the intent to apply the ESA is manifest.

[10] The motion judge’s interpretation of the contract is entitled to deference: see Sattva Capital Corp v. Creston Moly Corp, 2014 SCC 633 at para 52. As a result, we see no error in his conclusion that the clause is enforceable.

[11] The appeal is dismissed with costs of $10,000 inclusive of disbursements and taxes, payable to the respondent.

Gah! What are we to do with that?! Perhaps that is not overly professional to say, but it is certainly the emotion that I find myself expressing.

If one looks at my earlier post, I track the history of the law on this point from the Supreme Court of Canada’s decision in Machtinger v. HOJ Industries Ltd., [1992] 1 SCR 986, 1992 CanLII 102 (SCC), through the numerous decisions of the Ontario Superior Court of Justice (Wright v. The Young and Rubicam Group of Companies (Wunderman), 2011 ONSC 4720 (CanLII), Stevens v. Sifton Properties Ltd., 2012 ONSC 5508 (CanLII), Paquette c. Quadraspec Inc., 2014 ONCS 2431 (CanLII), Carpenter v Brains II, Canada Inc., 2015 ONSC 6224 (CanLII)), and then finally a decision of the Ontario Divisional Court, Miller v A.B.M. Canada Inc., 2015 ONSC 1566 (CanLII), all of which would seem to suggest that the termination clause provided in the Oudin case should have been ruled dead on arrival.