Employer Ordered to Provide Particulars of Reasons for Termination Without Cause 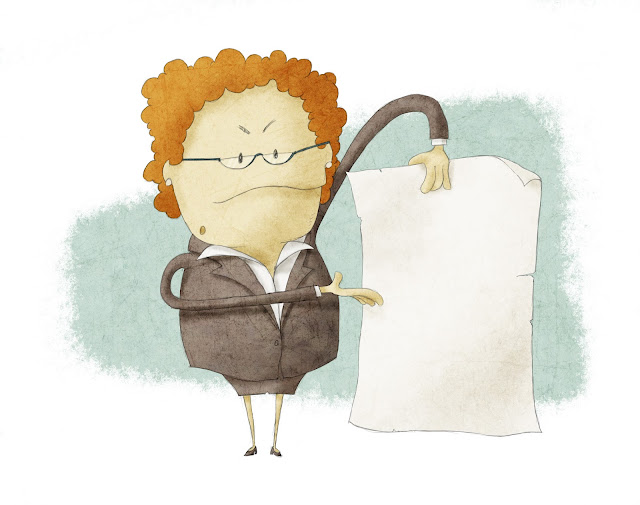 Is a provincially regulated employer required to provide the reason that it terminated an employee’s employment if that employer does not allege that it had “just cause” to terminate the employment?

Conventional wisdom would be that the employer would not have to provide a reason. It is settled law that employers in Ontario may terminate the employment of any of its employees without cause subject only to two restraints: (1) the employer must provide the employee with reasonable notice of the termination; and (2) the reason for termination cannot be prohibited by law.

It was the second criterion, the reason for termination cannot be prohibited by law, that brought the issue of whether an employer had to provide its reason for the termination of employment into focus. According to a decision of Master Donald E. Short, Mezin v. HMQ, 2016 ONSC 5171, if an employee alleges that his employment was terminated in contravention of the provisions of the Human Rights Code, then the employer must provide particulars of its denial of such allegations.

This case arose out of the termination of the plaintiff’s employment with the Ontario Public Service. The plaintiff brought an action against his former employer and his then superior (the “defendants”) alleging that he was wrongfully dismissed, and further alleging a breach of the duties of honesty and good faith, a breach of the Human Rights Code, and the infliction of mental distress. Specifically, the plaintiff’s Statement of Claim described years of harassment, bullying and discrimination at the hands of his then superior, one of the defendants.

The three paragraphs in the HMQ defence that give rise to the request for further particulars read in part:

15. HMQ states, and the fact is, that its basis for terminating Mezin's employment without cause is irrelevant so long as said basis did not contravene the Code, which, as stated, it did not, and as was expressly confirmed in the investigator's report.

16. In any case, the plaintiff was dismissed because of longstanding and widely held concerns with his performance, which concerns arose before Cayen commenced employment at the OFA, and well before Mezin raised any complaints in August of 2012…

24. Beginning in August 2012, and further to Mezin's stated request, [the DM] made inquiries at 5 different ministries with his own contacts, and with individuals Mezin identified, who had previously worked with or knew the plaintiff. Unfortunately, none of the contacts … including those identified by Mezin, had anything positive to say about the plaintiff's work performance.

The specific particulars sought on the motion were:

1. With respect to paragraph 15 and 16 to provide particulars of the alleged performance issues of the Plaintiff including (a) the alleged issue; (b) when the issue occurred; (c) what steps, if any, were taken to address them with the Plaintiff; and ( d) if they were raised to the workplace investigator;

2. With respect to paragraph 24, to identify the names of the contacts that [the DM] spoke to about the Plaintiff.

The main issue before the court was whether the defendants were justified in their position that the particulars sought by the plaintiff were unnecessary, and that such information need not be provided.

In considering the operation of Rules 20.06 and 20.10, Master Short looked to prior case law relating to particulars in cases where the plaintiff’s employment was terminated. In considering the amount of information that should be provided, the court looked to the decision in Copland v. Commodore Business Machines Ltd., (1985) 52 O.R. (2d) 586 (ON SC) where it was noted that “the minimum level of material fact disclosure for a statement of defence in a wrongful dismissal action, where the defendant employer relies on cause for the dismissal, is very high”. On the issue of when particulars should be ordered, the court referred to the decision in Obonsawin v. Canada, [2001] G.S.T.C. 26 (ONSC) where that court noted that particulars for pleading will only be ordered when they: (i) are not within the knowledge of the party demanding them, and (ii) are necessary to enable the other party to plead. On the latter criterion, the court noted how the party requesting the particulars bears the onus of satisfying the Court that the information sought is both not within the knowledge of the requesting party, and is necessary.

The court noted the general interpretation principle established by Rule 1.04 of the Rules requires the Rules to be “liberally construed to secure the just, most expeditious and least expensive determination of every of every civil proceeding on its merits”. In applying the reviewed statutory and common law principles, Master Short held that an order for particulars is a discretionary, and, that on the facts, the test for particulars was satisfied. Further, the court noted that the goal of an expeditious determination of the issues is best met by the defendants’ provision of fulsome particulars to the plaintiff, thereby enabling the plaintiff’s counsel to adequately prepare based on provided information, instead of guesswork.

With specific reference to the defendant’s position that “the plaintiff was dismissed because of longstanding and widely held concerns with his performance”, Master Short held, at paragraph 37 of his reasons for decision:

The defendant must in his Defence give particulars of the misconduct to show clearly in what it consisted, so as to enable the plaintiff to meet the charge, and if this is not done, further particulars will be ordered.

The Order went as requested and costs of the motion were assessed in favour of the plaintiff in the amount of $1,500.

The case is an important and interesting read on the rules of pleadings; rules that are all too frequently overlooked.

More importantly, the case demonstrates that employers accused of violating statutory prohibitions against termination of employment must be prepared to demonstrate that they were not motivated by a prohibited factor, even when the termination is “without cause” and therefore no ‘official’ reason is required.

Federally regulated employers have always been required to provide their employees with the reason for termination, if the employee requested one. (Section 241(1) of the Canada Labour Code provides that, “Where an employer dismisses a person described in subsection 240(1), the person who was dismissed or any inspector may make a request in writing to the employer to provide a written statement giving the reasons for the dismissal, and any employer who receives such a request shall provide the person who made the request with such a statement within fifteen days after the request is made.”) The reason that such an explanation must be provided is that, as the Supreme Court of Canada recently confirmed and explained in the case of Wilson v. AECL, a summary of which can be found here, No Cause? Then No Dismissal for Non-Unionized Federal Employees – The Supreme Court of Canada Shakes Up Canadian Employment Law, unless the employer has “just” cause to terminate the employment relationship, no termination of employment is legally permitted.

The simple fact is there is always a reason for termination. Although very rarely will that reason rise to the level necessary for an employer to summarily terminate an employee’s employment without notice, there is always some motivation for termination. In this case, the plaintiff alleged that the reason was illegal; the employer denied that allegation, alleging that the employee was simply no good.