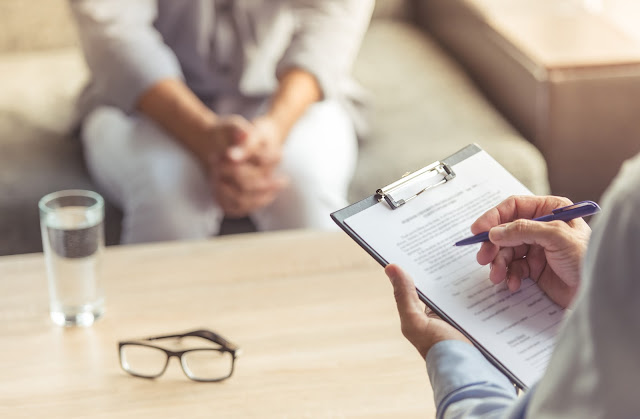 “The motion for leave to appeal is dismissed with costs fixed at $1,000.” With those thirteen simple words, Ontario’s top court has confirmed that employees in Ontario may sometimes be required to submit to an invasive medical examination - by a doctor of their employer’s choosing - as part of the duty to accommodate and return to work process.

On August 25, 2017, the Court of Appeal for Ontario released its endorsement on a motion for leave [read: “permission”] to appeal the decision of the Ontario Divisional Court in Bottiglia v Ottawa Catholic School Board, 2017 ONSC 2517 (CanLII).

This is a big deal for Ontario employment and human rights law.

I previously blogged about the Divisional Court’s decision in my post Divisional Court Rules that Employees May Sometimes be Required to Attend Medical Examination by Doctor of Employer’s Choosing.

As I noted in that post, the application to the Divisional Court concerned an application for judicial review of a 2015 decision of the Human Rights Tribunal of Ontario: Bottiglia v. Ottawa Catholic School Board, 2015 HRTO 1178.

Before the Human Rights Tribunal of Ontario, Vice-Chair Eric Whist held that: (a) it reasonable that after receiving the applicant’s initial medical information and return to work proposal the OCSB determined that it wanted additional information about the applicant’s medical condition, prognosis, restrictions and potential accommodations; and that (b) it reasonable that the OCSB wanted to obtain the information by means of an IME.

[70] As the Tribunal member pointed out, Dr. Levine had done an about-face within a span of roughly five months with respect Mr. Bottiglia’s ability to work. This provided a reasonable and bona fide basis for the OCSB to question the adequacy and reasonableness of Dr. Levine’s opinion, because he had been writing for two years that Mr. Bottiglia was unable to resume his duties at all.

Thus, while the Divisional Court was highly critical of how the School Board approached the IME process (see paragraphs 92-94 of that court’s decision), the Divisional Court ultimately held that the Tribunal’s finding on this issue fell within a range of acceptable, defensible outcomes. Justice Ellies held that, “It was open to the Tribunal to find that the OCSB acted reasonably…” even if he would not have arrived at the same conclusion.

The Court of Appeal’s endorsement adds nothing to the analysis on this point. I have reproduced the text of the court's handwritten endorsement in its entirety. No reasons for the court’s decision were provided and as such we are left to wonder why Ontario’s top court declined to hear the matter.

For those that are interested, a copy of our factum for leave to appeal can be found here: Factum of the Moving Party - M47940.

There is little to add at this point that has not already been said. It is disappointing that the Court of Appeal declined to even consider the case, given the issues raised in our factum. However, as disappointing as it is, it is the decision we have received.

This case is a win for employers. The Divisional Court has clearly said that, in certain, limited cases, employers will be within their rights to request that an employee submit to an independent medical examination by a doctor of the employer’s choosing as part of the accommodation process. Ontario’s top court has implicitly endorsed such a ruling.

What this case also demonstrates is that the employer can end the accommodation process by potentially biasing the examination. It is important to note that the court in this case found that that in fact happened, which is to say that a different member of the Human Rights Tribunal of Ontario may have reached a different conclusion in this case.