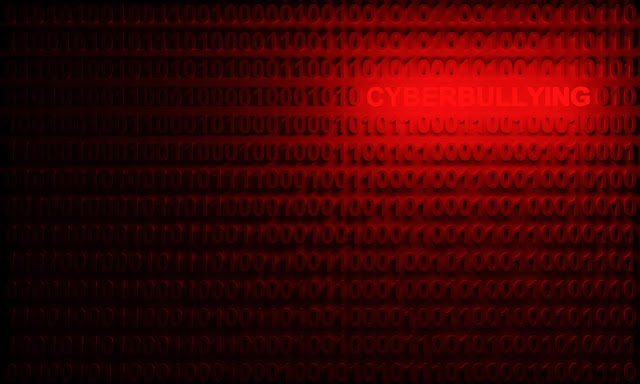 Can sharing intimate photos of one your coworkers with your friends result in the summary termination of your employment for cause?

In an unreported decision from the Ontario Ministry of Labour, the answer was a resounding “yes.”

The facts of the case are essentially as follows. Two people worked together. One sent the other intimate photos, with no indication that such photos were to be shown to anyone else. The recipient of the photos then showed such pictures to others. A complaint of workplace sexual harassment followed, which was investigated by the company, the result of which being the termination of employment of the employee whose shared the photos. That employee then complained of wrongful dismissal to the Ministry of Labour.

Decision of the Ontario Ministry of Labour

In upholding the employer’s decision to terminate employment, the Ministry of Labour provided the following reasons for decision:

Pursuant to O. Reg 288/01 Section 2(1)(3) an employee is not entitled to notice of termination or termination pay under the Act for “an employee who has been guilty of wilful misconduct, disobedience or wilful neglect of duty that is not trivial and has not been condoned by the employer.”

Firstly, as with any exemption from a minimum standard, the onus is on the employer to demonstrate that on a balance of probabilities, this exemption applies. It is important to note this exemption is narrower than the “just cause” concept applied in the common law. In other words, an arbitrator or a judge may find that there was “just cause” to dismiss an employee, but this does not necessarily mean that the exemption in paragraph 3 of s. 2(1) of the Act [sic - should be “Regulation”] applies.

I do find the claimant’s actions were done willfully. Based on the best available evidence, which is the evidence provided by witnesses, the claimant did not show explicit photographs out of carelessness or thoughtlessness. Rather, I find the claimant purposefully engaged in conduct that he knew to be serious misconduct and did it anyway understanding the consequences. The claimant signed a contract which outlines scenarios for termination for cause which included harassment. I do not find showing explicit pictures of another co-worker without her consent as accidental or involuntary or unimportant or insignificant. The employer did not condone this behavior and this is evidenced by the investigation conducted by the employer into the claimant’s actions. Furthermore, the claimant’s employment was terminated as a result of his actions.

There is no doubt that the proliferation of access to digital images has made it easier than ever to share and receive intimate images. While consenting adults are obviously free to do whatever they wish, if one party engages in behaviour to which the other did not consent, then consequences can follow.

It is a criminal offence in Canada to share an intimate image of a person knowing that the person depicted in the image did not give their consent to that conduct: Criminal Code, RSC 1985, c. C-46, section 162.1. The same has been law of Canada since March 10, 2015, when the Protecting Canadians from Online Crime Act, SC 2014, c. 31 came into force.

The change in the criminal law resulted, in large part, from the June 2013 Report to the Federal/Provincial/Territorial Ministers Responsible for Justice and Public Safety on Cyberbullying and the Non-consensual Distribution of Intimate Images, which is a compelling read.

While it is not the place of employers to judge whether a criminal act has taken place, the fact that such a law exists should bolster any employer’s confidence in taking the decision to terminate an employee’s employment for cause.

Moreover, the decision of the Ontario Ministry of Labour to find that such behaviour amounts to “wilful misconduct” underscores the point that employers can have confidence that if they take appropriate action, such action will be supported by the system.

Therefore, and to return to the initial point that where consent ends consequences follow, it should surprise no one that, where persons elect to bring such behaviour into the workplace, workplace consequences will follow.