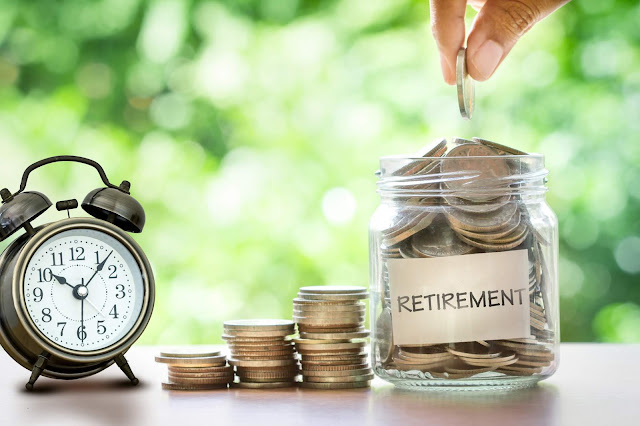 What is the appropriate notice period for a 62 year-old, 37 years tenured Senior Vice President, who is terminated without cause and left without any comparable employment opportunities?

According to the decision of the Honourable Mr. Justice D.J. Gordon of the Ontario Superior Court of Justice in Dawe v. Equitable Life Insurance Company, 2018 ONSC 3130, a minimum of 36 months.

The case came before the court as a set of competing summary judgment motions. On his motion, the plaintiff, Mr. Dawe, sought damages equal to 30 months’ reasonable notice.

Michael Dawe’s employment at The Equitable Life Insurance Company of Canada (“Equitable Life”) was terminated by the Board of Directors on October 8, 2015. He was then a Senior Vice President with 37 years of service with Equitable Life and its predecessor. Mr. Dawe was 62 years of age. Equitable Life admitted the termination was without cause.

In awarding the plaintiff all that which he sought, the Honourable Mr. Justice D.J. Gordon wrote the following:

[30] As a general principle, 24 months has been identified as the maximum notice period in most cases. In Lowndes v. Summit Ford Sales Ltd., 2006 CanLII 14 (ON CA), Cronk J.A. expressed this view in the following manner at para. 11:

Although it is true that reasonable notice of employment termination must be determined on a case-specific basis and there is no absolute upper limit or ‘cap’ on what constitutes reasonable notice, generally only exceptional circumstances will support a base notice period in excess of 24 months.

[31] Whether it is exceptional circumstances or recognizing a change in society’s attitude regarding retirement, the particular circumstances of the former employee must be considered. For many years, the usual retirement age was considered to be 65. Pension plans improved as a result of the labour movement, introducing, for example, an 80 factor for most employees in the public sector and many in large companies in the private sector. That lead to some individuals retiring between the age of 50 and 60. But many were not ready to fully retire. They sought out additional employment or simply continued to work in their existing position. Further, mandatory retirement was abolished in 2006 in Ontario to protect against age discrimination. Many employees have continued past 65. In result, it is important to recognize that each case is unique. Presumptive standards no longer apply. See, for example: Filiatrault v. Tri-County Welding Supplies Ltd., 2013 ONSC 3091 (CanLII), at paras. 54 and 59.

[32] The principles applicable to reasonable notice include: (a) age of the employee; (b) he character or nature of the employment; (c) the length of service to the employer; and (d) the availability of similar employment, having regard to the experience, training and qualifications of the employee.

[33] Mr. Dawe was 62 at the time his employment was terminated. He had devoted his entire working career to Equitable Life and its predecessor, 37 years in total. Mr. Dawe was a senior vice-president. He was a member of the senior management team. There are no similar employment opportunities. No doubt, Mr. Dawe’s age is a significant factor. His mitigation efforts demonstrate the lack of other opportunities.

[35] Mr. Dawe had commenced the process of retirement planning, not uncommon at his age and logical given the nature and focus of the life insurance industry. Mr. Dawe had made no decision as to when retirement would occur. He says he was committed to working at Equitable Life until at least age 65. Retirement, if voluntary, may have occurred sooner or later. On the evidence, I conclude it is more likely Mr. Dawe would have worked at Equitable Life until age 65. I would add, it was more likely he would have worked there to a later age than an earlier one.

[36] Counsel referred to a number of cases as examples of a reasonable notice period. Such were helpful in my review. Mr. Dawe is at the extreme high end of each of the Bardol factors. He should have been allowed to retire on his own terms. With no comparable employment opportunities, in particular, I would have felt this case warranted a minimum 36 month notice period.

[37] Mr. Dawe’s position of a 30 month notice period is more than reasonable. I conclude he was entitled to that in this case.

For reasons beyond the scope of this post, Justice Gordon also found that the plaintiff was entitled to the bonus payments that he would have received during the 30-month period.

I have looked at the issue of “maximum” notice periods before. For example, in my post What is the Maximum Amount of Reasonable Notice Under Ontario Law?, I looked at the case of Abrahim et al v. Sliwin et al, 2012 ONSC 6295 (CanLII), in which the Honourable Justice Douglas Gray held, on an undefended default motion that, “I fail to see how a cap of 24 months, or indeed any maximum, is appropriate.”

Now we have a Superior Court judge commenting that he would have awarded a “minimum” 36 month notice period. Might Justice Gordon have awarded more than 36 months in this case? I have to infer that the answer is yes.

This is, to my knowledge, a new “high score.” Expect plaintiff’s counsel to be making use of it in the future.

For other case in which damages in excess of 24 months have either been assessed or awarded, click here: Awards in Excess of 24 Months.

The takeaway for employees who find themselves suddenly unemployed is to ensure that a claim for maximum damages is made. While many will tell you that the maximum amount of notice that can be awarded is 24 months, as cases such as this one demonstrate: (a) there is no such thing as a maximum; and (b) sometimes it pays to swing for the fences.

The takeaway for employers is to be mindful of the ways by which employment is terminated. There was commentary in this case about how the termination could have been avoided. The same might have been prudent before the company was ordered to pay out over $800,000 in severance.