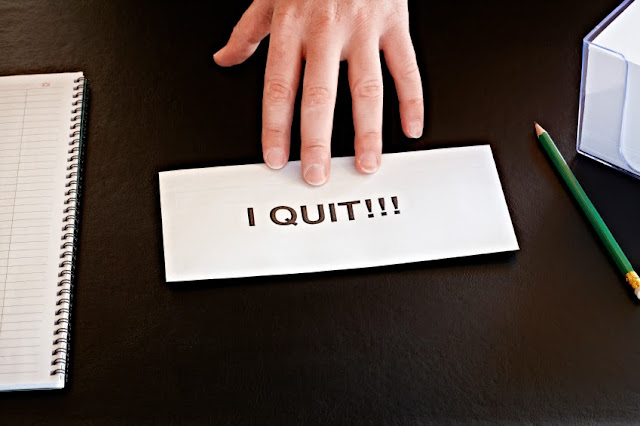 The first thing to observe with respect to resignation is that nowhere within the Ontario Employment Standards Act, 2000 will one find the legal requirement for an employee to provide two weeks’ notice of resignation. In fact, the word “resignation” barley appears within that law. This fact may lead some to believe that there is no duty to provide any notice of resignation; like many assumptions about the law, that belief may be incorrect.

The first thing to appreciate with respect to this issue of resignation is that the extent of one’s responsibility on resignation is a function of a number of factors, not the least of which being whether or not one is a “fiduciary” of the organization from which he is resigning. Whether or not one is a “fiduciary” is a complex question that can only be taken on a thorough analysis of the underlying facts. A discussion of that point is beyond the scope of this blog post.

For the sake of this post, let’s presume that the court finds that the departing employee is a fiduciary, as happened in the case of GasTOPS v. Forsyth.

However, what Justice Granger’s reasons for decision provide is a textbook approach to the issue of a departing fiduciaries duties, one of which is the requirement to resign on appropriate notice.

As Justice Granger observed at paragraph 90 of his reasons for decision:

In the end Justice Granger found that the four top employees of GasTOPS - who had essentially left their employer without any ability to carry on business - owed their employer between 10 and 12 months of notice of resignation.