Claims to the WSIB for Mental Stress and Workplace Harassment 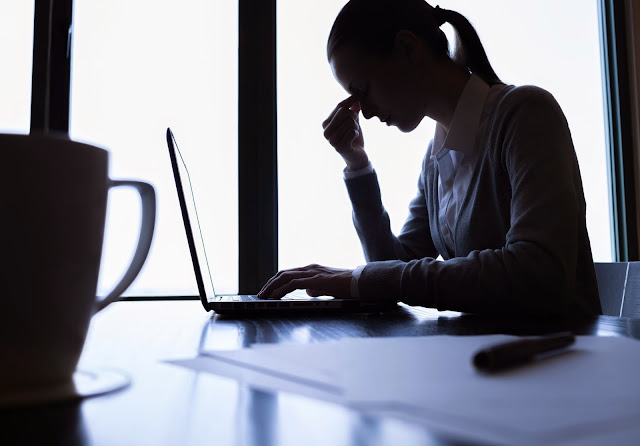 Can an Ontario worker make a claim to the Ontario Workplace Safety and Insurance Board (WSIB) for benefits when the cause of injury is mental stress?

Note: This post was written prior to the decision of the Workplace Safety and Insurance Appeals Tribunal in Decision 2157/09. Given that decision, the certainty of the post below is now in question. For a summary of the state of the law as of April 2014, see WSIAT Says Prohibition Against Mental Stress Claims is Unconstitutional.

For some Ontario workers, the intuitive answer to the problem of an inability to work on account of mental stress induced by the workplace may be to make a claim to the WSIB.

However, in general, the Workplace Safety and Insurance Act, 1997 (“WSIA”) precludes such claims. Section 13(4) of the WSIA provides that:

Except as provided in subsection [13](5), a worker is not entitled to benefits under the insurance plan [i.e. the WSIB] for mental stress.

A worker is entitled to benefits for mental stress that is an acute reaction to a sudden and unexpected traumatic event arising out of and in the course of his or her employment. However, the worker is not entitled to benefits for mental stress caused by his or her employer’s decisions or actions relating to the worker’s employment, including a decision to change the work to be performed or the working conditions, to discipline the worker or to terminate the employment.

WSIB Operational Policy Manual Document No. 15-03-02 lists examples of the types of incidents that may be characterized as “sudden and unexpected traumatic events” within the workplace, which includes the following:

What About Workplace Harassment? 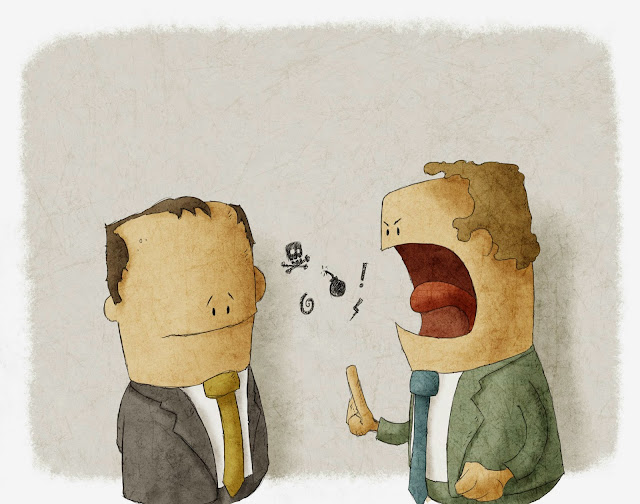 With respect to harassment, the WSIB will compensate for it, but only if such harassment either:

[20] To be clear, where the perceived harassment is related to action by the employer “relating to the worker’s employment, including a decision to change the work to be performed or the working conditions, to discipline the worker or to terminate the employment”, entitlement to benefits for mental stress is explicitly excluded by the Act.

Vice-Chair Crystal added, “The fact that pre-1998 decisions of the Tribunal allowed entitlement for chronic stress claims is not relevant to the worker’s appeal, given the change in the Act…”

The changes in the WSIA to which Vice-Chair Crystal was referring were sections 13(4) and 13(5) of the Act, cited above.

As the cases highlight, in order to be successful in a claim to the WSIB a worker has to demonstrate compliance with all three key criteria of section 13(5), namely that:

In most cases the worker may be able to prove the second and third criteria. But, because the reaction is one that builds up over time, in response to a number of events, the worker is unable to satisfy the first criterion.

Where does that Leave Workers?

Workers reviewing the above may be left with the impression that they have no rights or remedies to cases of employer harassment. That is not necessarily the case. Although workers may be denied rights and benefits by the WSIB, that does not mean that workers are necessarily completely without rights.

Workers can have remedies in other forums including the Human Rights Tribunal of Ontario and the courts.

Also, a case currently working its way through the Ontario system, that of Jeffrey Seberras, which is based on a 2009 decision out of British Columbia Plesner v. British Columbia Hydro and Power Authority, 2009 BCCA 188, may change this entire system.

Mr. Seberras has brought an Application to the Human Rights Tribunal of Ontario asking for that Tribunal to declare that sections 13(4) and 13(5) of the Workplace Safety and Insurance Act violate his rights under the Canadian Charter of Rights and Freedoms.

Pursuant to a 2012 decision of the Human Rights Tribunal (2012 HRTO 1513), the Application has been placed on hold until the Workplace Safety and Insurance Appeals Tribunal (“WSIAT”) releases its decision with respect to Mr. Seberras’s claims for WSIB benefits.

The outcome of the Seberras case could be game changing for Ontario workers.

Edit: As mentioned above, a decision released in April 2014 from the WSIAT has now questioned whether the WSIB can even apply sections 13(4) and 13(5). For a summary of the state of the law as of April 2014, see WSIAT Says Prohibition Against Mental Stress Claims is Unconstitutional.