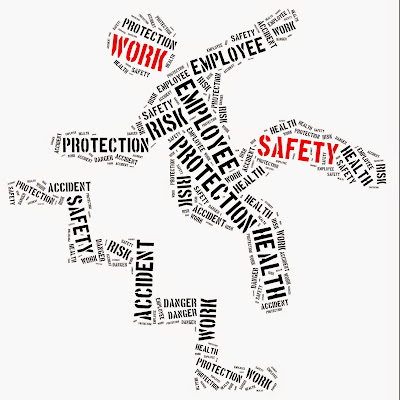 Changes to the Law

Prior to the change, the definition of “worker” in the Occupational Health and Safety Act was as follows:

However, pursuant to Schedule 4, section 1 of the Stronger Workplaces for a Stronger Economy Act, 2014, the previous definition of “worker” contained within the OHSA was repealed and the following substituted:

1. A person who performs work or supplies services for monetary compensation.

2. A secondary school student who performs work or supplies services for no monetary compensation under a work experience program authorized by the school board that operates the school in which the student is enrolled.

3. A person who performs work or supplies services for no monetary compensation under a program approved by a college of applied arts and technology, university or other post-secondary institution.

4. A person who receives training from an employer, but who, under the Employment Standards Act, 2000, is not an employee for the purposes of that Act because the conditions set out in subsection 1 (2) of that Act have been met.

5. Such other persons as may be prescribed who perform work or supply services to an employer for no monetary compensation.

To Whom Do These Changes Apply?

Who are those persons prescribed by subsection 1 (2) of the Employment Standards Act, 2000 to specifically not be “employees” for the purposes of that Act? Interns!

As was canvassed in the post Unpaid Internships, subsection 1(2) of the Employment Standards Act, 2000 provides as follows:

For the purposes of clause (c) of the definition of “employee” in subsection (1), an individual receiving training from a person who is an employer is an employee of that person if the skill in which the individual is being trained is a skill used by the person’s employees, unless all of the following conditions are met:

1. The training is similar to that which is given in a vocational school.

2. The training is for the benefit of the individual.

3. The person providing the training derives little, if any, benefit from the activity of the individual while he or she is being trained.

4. The individual does not displace employees of the person providing the training.

5. The individual is not accorded a right to become an employee of the person providing the training.

While the government of the day has not gone so far as to prohibit unpaid internships, they have taken a positive step.

Did I Call It?

If the government of the day is not prepared to mandate that intern work be paid work, these workers should at least be afforded other basic rights of employment, such as a maximum on the hours of work, the ability to refuse unsafe work, etc.

Speaking in support of the Bill at its third reading on October 27, 2014, the Honourable Yasir Naqvi commented:

...as the CBC and the Toronto Star have both highlighted, changes to the Occupational Health and Safety Act are necessary to ensure that unpaid co-op students and other unpaid workers are covered under the occupational health and safety rules. Most importantly, this bill provides vulnerable workers with the right to refuse unsafe work.

Can I take credit for the change to the Occupational Health and Safety Act? Probably not legitimately; but it’s nice to see a suggestion actually come to fruition. By the same token, it would hardly lie in my mouth to criticize the government for doing exactly what I suggested they do.

What do you think? Do you agree that this incremental step is a positive development or is the same nothing more than lip service to an important issue. Comments can be entered below.