Two Employers Under One Umbrella Both Get Soaked by Judge 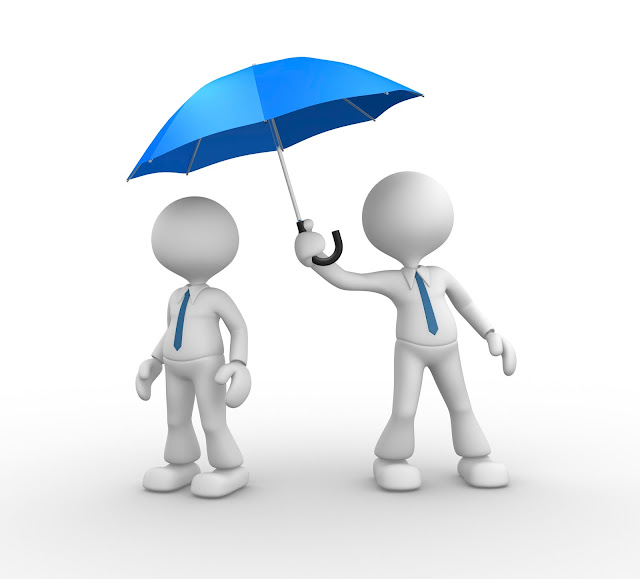 Sometimes being under an umbrella is a good idea; like when it is raining. Other times, however being under the same umbrella as someone else is not such a good thing.

In the case of Dear v Glamour Designs Ltd., 2015 ONSC 5094 (CanLII), the Honourable Justice S.A.Q. Akhtar held that there were simply too many interconnecting factors between two related companies to say that the two were anything but a common employer. The employers were found to be one and the same for the purposes of calculating the employee’s length of service.

The plaintiff in the case, Mr. Dear began his employment at Special Occasion Sales Ltd. (“SOS”) as a sales representative on March 1, 2005. That company was owned by Mrs. Kathy Maccarone, although Mr. Dear claimed that he reported to her husband, Mr. Vince Maccarone, the President of International Fashion Group Ltd.

In or around August 2013, Mr. Maccarone informed all SOS sales associates that they would, in future, be compensated for their work by GDL. Mr. Dear’s job title, responsibilities and remuneration remained unchanged and, according to him, he continued to report to Mr. Maccarone thereafter. The defendant, GDL denied such claims.

On September 17, 2014, Mr. Dear received three months’ notice that his employment was to be terminated without cause on December 19, 2014.

Mr. Dear sued and claimed that this notice period was insufficient. He argued that SOS and GDL were common employers under the umbrella of the “International Fashion Group.” As such, he claimed that his employment was for approximately 9 years, which entitled him to a notice period of 12 months.

For its part, GDL denied that it shared common ownership with SOS. It claimed that when Mr. Dear moved to GDL his employment with SOS had already been terminated, notice of which had been given some months prior.

Following the hearing of a motion for summary judgment, Justice Akhtar made the following findings of fact, critical to the court’s decision:

In the result, and being mindful of the fact that Mr. Dear was 66 years old at the time of dismissal, the court in this case agreed that the reasonable notice period ought to have been 12 months.

In the Glamour Designs case it was rather clear that the two companies were really just one large family business. It is difficult to argue with the court’s decision in that case.

Of greater interest is what is happening south of the border. The principle of common employment has been a hot issue in the United States recently. The Browning-Ferris decision from the National Labour Relations Board (“NLRB”) out of California has dramatically changed how that country may view common employment.

In what a lot of American “labor” lawyers are calling a sea change, the NLRB ruled (3:2) that Leadpoint and Browning-Ferris Industries were a joint employer. According to one commentary about the decision:

Why the dramatic change? With almost 3 million U.S. workers employed through temporary agencies in August 2014, the majority of the NLRB held that its previous joint employer standard had failed to keep pace with changes in the workplace and modern economic circumstances. It would appear that the majority’s hope, if not expectation, is that expansion of the joint employer standard will lead to more meaningful collective bargaining particularly for those workers who are perceived to be more vulnerable members of the workforce.

And while the Browning-Ferris case is not only American, but also a labour decision, the implications of it are sure to be felt on this side of the 49th parallel as well.

The takeaway for employees is that it is always important to consider the whole of one’s employment history before making any final decisions about the amount of ‘severance’ to which one is entitled on termination. In some cases, but not all, previous employment with another employer can be critical to calculating one’s length of employment.

The takeaway for employers is to be mindful of attempts to create artificial barriers between companies. Courts are becoming increasingly skeptical of such divisions and as the Browning-Ferris case demonstrates, there is a movement towards finding joint control over vulnerable employees.