Discrimination and Criminal Convictions: In Employment Law is it Always a Life Sentence? 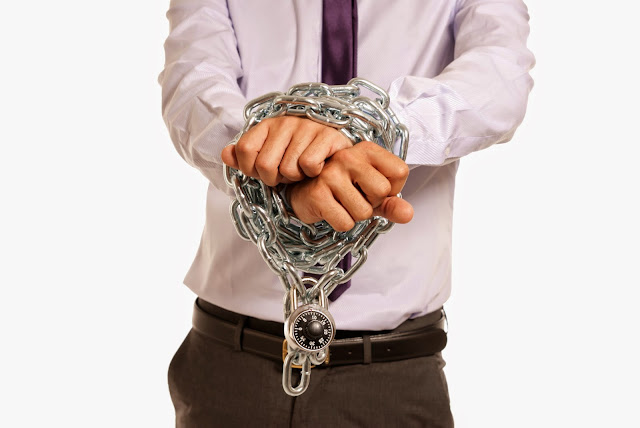 Those questions raises difficult challenges and issues for both criminal law policy as well as employment law policy. The law as written raises more questions than answers.

Section 5 of the Ontario Human Rights Code provides that:

Every person has a right to equal treatment with respect to employment without discrimination because of…record of offences.

However, section 10 of the Human Rights Code limits the definition of “record of offences” to only a conviction for:

(a) an offence in respect of which a pardon has been granted under the Criminal Records Act (Canada) and has not been revoked, or

(b) an offence in respect of any provincial enactment.

What that definition means is that employers can discriminate against employees and potential employees on the grounds that the person has been previously convicted of a criminal offence, no matter how minor, for which no pardon has been granted.

Of even greater challenge is that in 2012 the Canadian government amended the Criminal Records Act so as to remove the ability to receive a “pardon.” The Safe Streets and Communities Act, S.C. 2012, c. 1 removed the “pardon” application process, replacing it with a process by which one can apply for a “record suspension” following conviction.

At this time it is unclear whether section 10 of the Human Rights Code will be amended to replace the word “pardon” with “record suspension”, whether members of the Tribunal will be prepared to accept that the word “pardon” must now necessarily mean “record suspension”, or whether the gap in the law reflects a deliberate policy choice on behalf of the Ontario provincial government.

The law poses an interesting policy choice: Should employers be permitted to discriminate against employees on the basis of the fact that the employee was previously convicted of a crime? Set aside those crimes that have a direct impact on the employer, such as the bus driver convicted of stunt driving, should an employer of employees in manufacturing be entitled to discriminate against someone previously convicted of money laundering?

From a criminal law policy perspective at what time does society say that one has ‘done his time?’

From an employment law perspective, the rights afforded former convicts has long been a point of contention. For example, in an article published in the Toronto Star in June 2014, "Human Rights Code gives convicted Ontarians more workplace protection than the innocent", the newspaper advanced the following argument that:

Commit a crime, get convicted and later secure a pardon and you are protected from workplace discrimination under Ontario’s Human Rights Code.

But find yourself the subject of unproven allegations, withdrawn charges or secret police surveillance — or even make a mental health emergency call to 911 — and the routine release of that information in background police checks could undermine your career aspirations with little recourse.

That legislative quirk in the provincial Human Rights Code creates what many lawyers and human rights advocates call an indefensible paradox: Ontarians who commit crimes are better protected from workplace discrimination than those who have never broken the law

While the thrust of that article’s argument was that those persons who have nonconviction records should receive as much protection as those who have actually been convicted of a crime, the title of the article demonstrates the tension in prohibiting employers from discriminating on the basis of some criminal convictions.

I do not purport to have all the answers. Indeed, in considering this issue I am left with more questions than anything. Primarily, I find those questions to be the following: