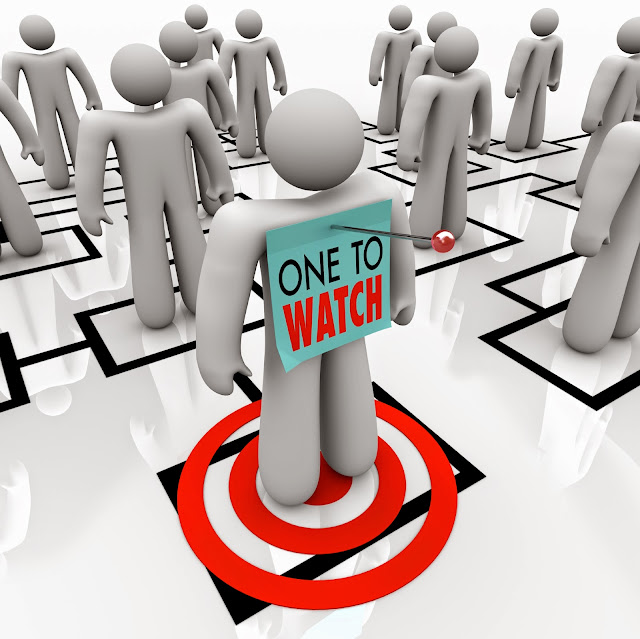 Do federally regulated employers require legal “just cause” to terminate the employment of non-unionized employees employed for less than twelve consecutive months, e.g. those employees “on probation”? The question is not an academic one, but rather one certain to have a very real impact on the lives of those employed in the federally regulated sphere and the financial bottom lines of those who employ them.

The Supreme Court of Canada’s decision in Wilson v. Atomic Energy of Canada Ltd., 2016 SCC 29 (CanLII), which was released July 14, 2016, finally resolved the debate concerning whether federally regulated employers require legal just cause to terminate the employment of non-unionized employees employed for more than twelve consecutive months: yes they do. However, that decision left unanswered the question of whether such employers also require just cause to terminate the employment of employees employed for a shorter period of time.

Although I must confess to having not researched this issue fully, such that this post may generate a definitive answer from someone who has looked at the issue, for the reasons that follow, it is my sense that federally regulated employers do require legal “just cause” to terminate the employment of non-unionized employees employed for less than twelve consecutive months.

Before considering this post, readers must be mindful of the context in which the question is asked. I wish to be clear that I am only discussing federally regulated employers. Very few workplaces are federally regulated; this discussion will not apply the average Canadian worker.

Second, and to further limit the scope of the utility of this analysis, I wish to only consider those employees employed for less than twelve consecutive months. As mentioned before, the Supreme Court of Canada’s decision in Wilson very clearly resolved the debate with respect to employees employed for more than one year.

Finally, and just to emphasis the point, I am only talking about those employees who have been employed by a federally regulated employer, for less than one year, who are not employed pursuant to the terms of a collective bargaining agreement, i.e. they are not unionized. This is a very, very small subset of the Canadian workforce

So what’s the big deal about sections 240-245 of the Canada Labour Code? Pursuant to section 240:

Any person who has completed twelve consecutive months of continuous employment by an employer, and who is not a member of a group of employees subject to a collective agreement, may make a complaint in writing to an inspector if the employee has been dismissed and considers the dismissal to be unjust.

Pursuant to the sections that follow, once a complaint has been made to an inspector, a process is started that can culminate with the complaint being referred to an adjudicator appointed by the federal Minister of Labour to hear and adjudicate on the complaint.

Under section 242(4) of the Canada Labour Code, where an adjudicator decides that a person has been unjustly dismissed, the adjudicator may, by order, require the employer who dismissed the person to:

(a) pay the person compensation not exceeding the amount of money that is equivalent to the remuneration that would, but for the dismissal, have been paid by the employer to the person;

(b) reinstate the person in his employ; and

(c) do any other like thing that it is equitable to require the employer to do in order to remedy or counteract any consequence of the dismissal.

Those remedies, especially the power to reinstate the employee to his previous job, are incredibly powerful and rarely employed by the courts when complaints of unjust dismissal are brought to them. As such, to be denied the ability to access the unjust dismissal complaint process because one has been employed for less than twelve consecutive months is quite serious.

The Decision in Mison

Mison was a wrongful dismissal case. The plaintiff employee, Mr. Mison, was employed by the Bank of Nova Scotia, a federally regulated workplace. Mr. Mison was not unionized and was terminated after only two weeks of employment. Mr. Mison was one of those few workers who fall into the category I defined above.

In the context of whether the employer in this case required just cause for termination, Madame Justice Epstein wrote the following:

[43] I agree that an employer can only dismiss a probationary employee for just cause. However, during probation, “just cause” can be based on a decision that the employee is unsuitable for the job. Such a conclusion must be a reasonable one and properly motivated. In addition, it is a conclusion that must be reached after the employee has been given a fair opportunity to demonstrate his ability; in this case, his ability to fit into the Bank’s operation.

I pause here to expressly note, and perhaps to argue, that Justice Epstein’s comment that, “an employer can only dismiss a probationary employee for just cause” was intended to apply exclusively in the context of federally regulated employers, or where a collective bargaining agreement required an employer to demonstrate just cause for dismissal, and not to cases of provincially regulated workplaces.

Thus, while the court was clear in that case that federally regulated employers do require just cause to dismiss a probationary employee employed for less than twelve consecutive months, Justice Epstein greatly tempered what is meant by “just cause” in such cases, by defining it to include “a decision that the employee is unsuitable for the job”. It is important to note that the word “unsuitable” does not mean “unqualified”, it can mean that the employer does not wish to work with the employee for reasons other than those protected by various statutory protections, such as human rights legislation.

There is no doubt that the Supreme Court’s decision in Wilson has frustrated employers in the federally regulated sphere. The inability to terminate an employee’s employment other than for just cause greatly limits an employer’s ability to remove those employees who may not be guilty of “just cause”, but who, for one reason or another, no longer ‘fit’ within the organization.

So what does all this really mean? Frankly, I do not really know. However, as I interpret both Wilson and Mison, what the courts have done is essentially given employers a year to ‘kick the tires’ with employees. While employers cannot fire employees on a whim, they can fire them (at least within the first twelve months of employment) because they do not ‘fit’ within the organization.

Is this the end of the discussion in a post-Wilson world? I strongly doubt it. Someone, like Mr. Mison, is going to be employed in a lucrative enough position to take up this fight, and when that happens, it will be very interesting to see what the court has to say.

The first takeaway for employees with labour pains is that your place of employment really matters. Being employed by a federally regulated employer does carry certain advantages over being employed in a provincially regulated workplace, even if you do not presently get Family Day off as a statutory holiday. Second, if you are employed by such an employer, and are not subject to the terms of a collective bargaining agreement, i.e. you are not unionized, then you should be very suspect if your employer attempts to terminate your employment “without cause.”

Federally regulated employers need take heed however. Just because an employee is “on probation” does not mean that you can simply let the employee go. Although the bar is set pretty low, as Justice Epstein said in Mison, “Such a conclusion must be a reasonable one and properly motivated. In addition, it is a conclusion that must be reached after the employee has been given a fair opportunity to demonstrate his ability.”