Is a legal ban on requiring high heeled shoes in the workplace inevitable? 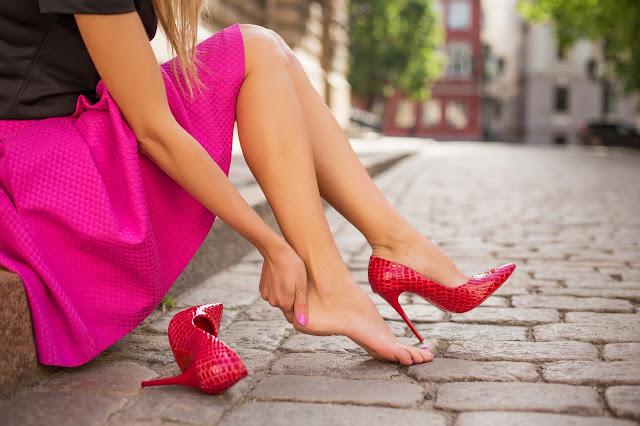 Is a legal ban on requiring high heeled shoes in the workplace inevitable? Probably.

On March 8, 2017, Dr. Andrew Weaver, Member of the Legislative Assembly of British Columbia for Oak Bay-Gordon Head (Green) introduced a Private Member’s Bill, Bill M237 — Workers Compensation Amendment Act, 2017. As the explanatory note to the bill explained, that bill would have amended the BC Workers Compensation Act, RSBC 1996, c. 492, by prohibiting employers from setting varying footwear requirements for their employees based on gender, gender expression or gender identity. Consequently, the law (if it had passed) would have made employers unable to require select employees to wear high heels.

When I went looking for cases on CanLII concerning high heels and dress codes, I was surprised to see that I could not find a human rights case directly on point. Sure, some come close, but nothing close enough to merit a post on its own – hence this post.

UPDATE: Following the passage of Bill 148, only employees employed in the “entertainment and advertising industry” can be required to wear high heels. See: Employers Can No Longer Require Employees to Wear High Heel Shoes – Except in “Entertainment and Advertising Industry”.