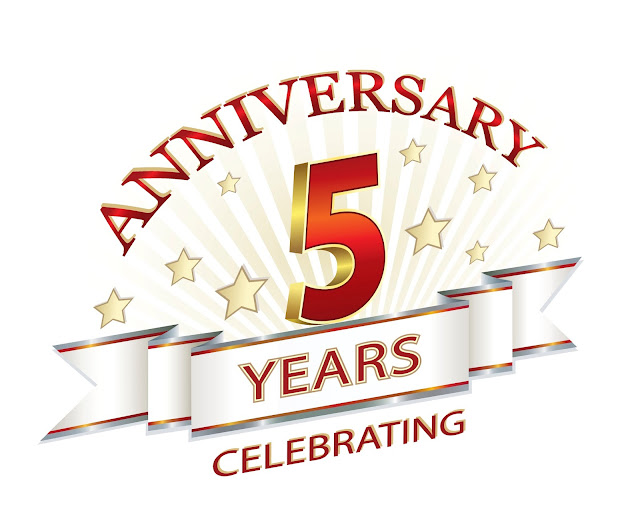 On April 1, 2012, I published my first post to what was then called “Sean Bawden’s Law Blog for Suddenly Unemployed.” That was five years and over 330 posts ago. Some things, such as this blog’s title, have changed. Other things, like who is behind the keyboard, have not.

As regular readers of this blog will know, from time-to-time I try to take an introspective look at how we got here. Also, in the spirit of inspiring others to do the same, here is my ‘look behind the curtain’ at what is now Labour Pains.

How Labour Pains Came to Be

On April 1, 2012, I was an associate lawyer at a firm whose name has since been changed. At that time, I had a fledgling interest in employment law. Undeterred by my own ignorance, both of blogging and of employment law, I began this blog more as an experiment than anything.

My first few posts actually came from a longer article that I had written for the CCLA Civil Litigation Updated conference. I broke that paper up into smaller bits and published them as separate articles.

For reasons I still do not fully understand, people starting reading. I had joined Twitter about two months earlier (again as an experiment and as a means of understanding the technology for the purpose of providing advice) and when I published new blog posts other people would re-tweet the link to such posts.

According to Google Analytics, for the period July 1, 2012 – December 31, 2012 (the earliest period for which I have such data), I averaged about 1500 pageviews a month, which I thought was pretty good.

The Move to Kelly Santini

One of my real motivations for blogging was personal brand recognition. I was called to the bar in 2008. For many very good reasons, by April 2012 very few people knew who I was. Those who did know me knew where I worked, which is a firm better known for personal injury law than employment law. Bus advertisements now run by that firm have done little to disabuse such perception.

With as much modesty as a litigation lawyer can muster, the plan worked. By only the fall of 2012, when Kelly Santini announced it was looking for an employment associate to join its group, the blog had grown to enough of a ‘thing’ that Kelly Santini was prepared to take me on. The blog was, as I understand it, one of my most attractive features.

Since joining Kelly Santini, I have continued blogging. On a few occasions I have had some guest bloggers, but, by and large, this has been a one-man operation. Probably 80% of this blog’s posts have been written from the same couch; most of them on weekend mornings.

For those wondering, according to Google analytics, in the most-recent six months of the blog I averaged 8500 pageviews per month; almost six times where I started.

My most popular post/page is, not surprisingly, What is Wrongful Dismissal?.

What is surprising is my second most popular post, which is Dude, Where's my ROE?. That post, according to my blog’s stats, has been viewed almost 12,000 times since it was posted on September 24, 2013. If you google “how long does my employer have to issue an roe”, the answer that Google provides is from that post - not a government resource. I get more questions about Records of Employment than anything else. In fact, notwithstanding the fact that the title of that post is a takeoff on an Ashton Kutcher stoner movie, “Dude, Where’s my Car?”, I still get calls from people thinking that I am Service Canada. I have had people argue with me that I am not doing my job when I tell them that I am not the Registrar of such agency. 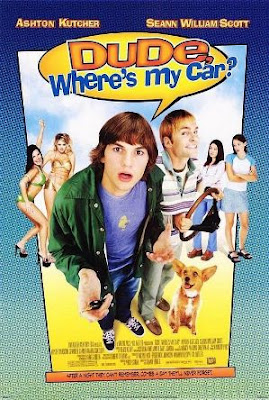 Rounding out my top five posts are:

What the Numbers Tell Me

What the numbers tell me is that the people most likely to read my blog are coming to me from Google. While I greatly appreciate my loyal readers, the majority of my audience is coming from Google looking for an answer to their legal question.

The questions those people have concern me. This blog addresses a lot of topics, but the most consistent question, for which people are coming to my blog looking for an answer, concerns the most basic of issues: Records of Employment and Employment Insurance. That means that when employers terminate employment, they are not addressing this issue with the dismissed employee.

The other hot posts concern termination of employment while on disability or pregnancy leave. Again, the fact that many, many people are concerned about such an issue should be concerning to us.

I wrote this post mainly for nostalgia and for those who follow this blog with an interest in legal blogging.

However, if you have somehow found this post while looking for information concerning your employment-law issue and you are a worker, have a look around and see if you can find more information on the subject you are looking for. Chances are, one of the five posts, linked above, contains that information.

If you still have questions, contact the professional, experienced and cost-effective employment lawyers for employees at Ottawa's Kelly Santini LLP; we would be happy to be of service to you.

The number one motivation for an employee to call an employment lawyer is fear. Scared people take action and the thought that one is going to lose his or her job because of a disability or because of pregnancy scares people – a lot.

The professional, experienced and cost-effective employment lawyers for employers at Ottawa's Kelly Santini LLP can assist employers in better communicating what is going to happen. We can keep you legal, keep your costs down, and help your business operate more effectively. Contact us; we would be happy to be of service to your business or organization.