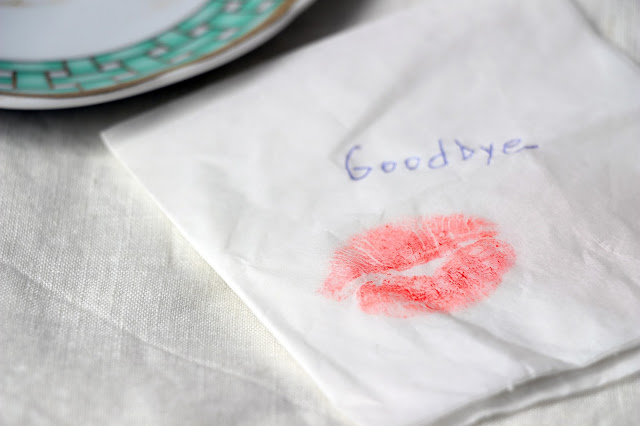 Can you sue someone in Ontario civil court exclusively for discrimination under the Ontario Human Rights Code? Definitely not, according to a decision of the Ontario Superior Court of Justice sitting at Ottawa involving Gene Simmons and a KISS concert: Lee v Simmons et al., 2017 ONSC 4980.

The Plaintiff, Byeongheon Lee, was escorted out of a KISS concert in 2013, being told by security staff (so the Plaintiff alleged) that band member Gene Simmons “did not like his ethnicity”. Upon being escorted out, he alleged that security staff surrounded him, and that he was harassed, intimidated, assaulted, and battered. As a result of this alleged fracas, the Plaintiff claimed to have suffered mental distress, depression, anxiety, post-traumatic stress disorder, loss of income, loss of reputation, and loss of business. The Plaintiff sued in Superior Court.

The case was resolved by way of a motion for summary judgment brought by the defendant, Gene Simmons, asking that the court dismiss the claim as against him personally.

The Honourable Justice Marc R. Labrosse observed that the Plaintiff’s claim against Simmons was based on discrimination due his race, and had been commenced pursuant to section 46.1 of the Human Rights Code. Justice Labrosse then found that section 46.1(2) “clearly states that an action cannot be commenced solely on an infringement of a right protected under Part 1 of the Code.” This includes both race and ethnicity, and so the Court dismissed the action against Simmons

In reaching this conclusion, the Court relied on a 2010 decision of the Court of Appeal for Ontario, Jaffers v York University, 2010 ONCA 654, a case which cited Supreme Court of Canada jurisprudence for the proposition that “there is no independent tort of discrimination” and that “the Human Rights Tribunal is the only forum that has jurisdiction to hear human rights claims exclusively falling under Part I of the Code.” The Court revisited this proposition later, when Justice Labrosse found that “the Superior Court does not have the jurisdiction to hear a claim for discrimination which would be based on the Plaintiff’s race or ethnicity. Such a claim falls under the jurisdiction of the Human Rights Tribunal.”

While the Justice Labrosse seemed ready to provide some leniency to a by-then-self-represented litigant, His Honour found that “it is not part of the Court’s gatekeeping function to go beyond a pleading drafted by counsel of record and authorize the amendment of such pleading when such relief has not been sought from the Court even where the party is self-represented.” Going further, Justice Labrosse looked for some grounds for liability other than discrimination, but could find none, finding that, “in the end, the Plaintiff’s claim against the Defendant Simmons is that Simmons discriminated against him.”

The Simmons case is important for two reasons: (1) it involves Gene Simmons and as such, people are going to read it; (2) it demonstrates the important distinction found in section 46.1 of the Ontario Human Rights Code.

However, as this recent case makes plain, there is a limit on the court’s jurisdiction. I have written about the issue of choosing the appropriate forum for your case in multiple earlier posts including:

To be clear, the problem in this case was that the plaintiff sued Gene Simmons in civil court exclusively on the basis of discrimination due to race. If that was the totality of the claims that Mr. Lee wished to advance, then he should have commenced an application to the Human Rights Tribunal of Ontario. Had Mr. Lee sued Gene Simmons for something else, for example the tort of assault, then he could have “piggybacked” his human rights claim to that civil claim and the claim would have survived. I probably explain that point better in some of my earlier posts.

The takeaway for employees is that you need to know which adjudicative body has the necessary and best “jurisdiction” [read: power] to deal with your case. The civil courts, while attractive, are not always the correct place to plead you case and as the Simmons case demonstrates, judges can and will summarily dismiss your case if you’re in the wrong place.

Moreover, as I explain in my post Employees Cannot Make Complaints to the Labour Board and Sue, sometimes employees may be in front of a body that does have limited jurisdiction to hear their case, but it’s not the best possible place to be.

The takeaway for employers is that sometimes employees will “sue” you in the wrong arena. In those cases, employers may be able to avoid liability on a pleadings technicality.