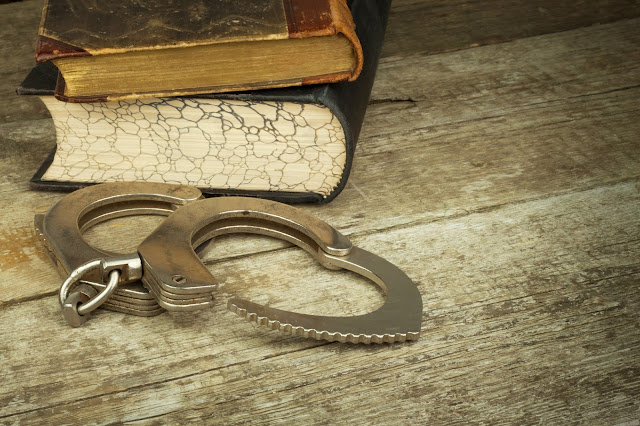 What is the penalty if a company fails or refuses to file a Record of Employment on time?

While cases involving government sanction for failing to properly file an ROE appear to be few, in the civil case of Ellis v Artsmarketing Services Inc., 2017 CanLII 51563 (ON SCSM), an Ontario Small Claims Court Deputy Judge awarded money damages for such inconvenience.

The plaintiff, Lynette Ellis, was employed by the defendant company, Artsmarketing Services Inc, for over nine years as a telemarketer. For the large majority of her employment, the plaintiff worked on Mirvish Productions campaigns, selling tickets to their numerous productions. She even won prizes for her top sales performances. Generally, telemarketers would sign an employment contract with the defendant company (usually a year) to work on a given campaign. The plaintiff had signed one of these employment contracts, which started in February 2016.

With respect to her Record of Employment, also frequently called an “ROE”, the plaintiff asked for it as soon as she was dismissed. However, the defendant seemed to delay providing it based on its position that the plaintiff was not terminated.

With respect to the defendant’s failure to file a Record of Employment, Deputy Judge Prattas of the Ontario Small Claims Court noted that regardless of the failure to agree on whether Ms. Ellis had been terminated or had quit, an employer is required to provide a ROE directly to Service Canada within seven (7) days of an interruption of earnings.

Deputy Judge Prattas went on to say the following:

[56] Even if the defendant felt that it had not terminated the plaintiff from the company on April 1, 2016, it certainly knew by June 2016, when it was served with the Plaintiff’s Claim, which had been commenced on May 31, 2016. Yet despite this the defendant did not issue a ROE until August 12, 2016 and when it did issue it the defendant declared that the reason of termination was that the plaintiff had “quit”.

[57] If the plaintiff had “quit” as alleged by the defendant, then, why didn’t the defendant issue the ROE much earlier than August?

[58] This intentional act of the employer in inordinately delaying issuing the ROE and the declaration of “quit” resulted in the plaintiff being denied employment benefits, which in turn resulted in financial hardship of the plaintiff who had to borrow money from others, including family members, to meet her needs.

[59] It is trite to repeat that an employer must promptly submit the ROE whenever there is an interruption in earnings. This was acknowledged by [the company’s Director of Human Resources] in his testimony. It is obvious that the dithering by the defendant for about five months before submitting the ROE is inexcusable and caused the plaintiff stress and inconvenience for no good reason.

[61] Taking into consideration what the plaintiff went through as a result of the defendant’s deliberate act of not promptly submitting the ROE and the initial rejection of the plaintiff’s application for employment benefits, I think that the sum of $1,000 is an appropriate, fair and proper amount under these circumstances for inconvenience damages to be paid by the defendant to the plaintiff.

The judge denied the plaintiff’s claims for aggravated and punitive damages. Based on an annual salary of $13,712.40, the amount for reasonable notice damages for nine months in favour of the plaintiff was calculated to be $10,284.30.

It is hardly surprising to me that this employee suffered hardship in obtaining her ROE. My blog post Dude, Where's my ROE? is my most frequently referenced post with over 15,000 pageviews in the nearly four years since I first published it – which means that it has been read over 10 times a day, every single day of the year, for the past four years. Questions about an employer’s failure to properly file an ROE abound.

The takeaway for employees is that while suing your employer for its failure to properly submit your Record of Employment is likely not the proactive or cost efficient way of remedying the issue of a missing ROE, should you already be involved in such a case, attaching a claim for damages for inconvenience is now not without precedent.

The takeaway for employers is to ensure that you are properly filing your Records of Employment and other government-required documents. Filing an ROE has become a lot easier with the advent of the ability to file online. While doing so is not only a legal requirement, I can tell you without hesitation that the failure to properly submit one is one reason dismissed employees call lawyers; and lawyers have ideas.