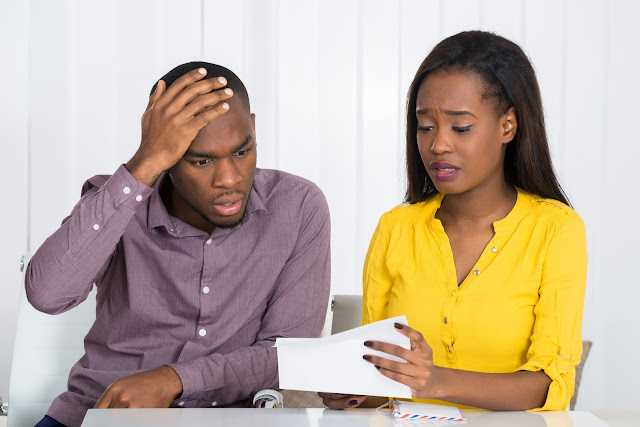 As the title of that post suggests, at that time, the Superior Court had found that a period of working notice did not ‘count’ with respect to an employee absent from employment on disability leave.

The Plaintiff/Respondent, McLeod was employed as a driver/mover by the Appellant/Defendant, 1274458 Ontario Inc. o/a Frontier Sales, for approximately 17 years. On January 31, 2016, the Appellant provided six months’ notice to all of its employees that it would be ceasing operations on July 31, 2016. At the time of the notice, McLeod was on an unpaid leave of absence as a result of injuries sustained in a motor vehicle accident on September 18, 2015.

McLeod ultimately returned to work for a few hours at the end of July, 2016 just before Frontier ceased operations.

Justice Hood of the Superior Court found that McLeod was entitled to 12 months’ pay in lieu of reasonable notice of termination. He awarded nine months’ salary and benefits, subject to deduction for amounts already paid, as McLeod had commenced work with another employer on October 31, 2016.

Frontier argued that Justice Hood had erred in two ways:

(1) First, he erred in failing to draw an adverse inference from McLeod’s failure to provide adequate medical evidence to establish that McLeod could not reasonably mitigate his damages due to his medical condition.

(2) Second, the motion judge erred by applying an incorrect legal standard on the Appellant with respect to establishing that McLeod failed to take reasonable steps to mitigate.

The Divisional Court, in an oral decision, found no merit to either ground of appeal

Speaking on behalf of the panel, the Honourable Justice Katherine E. Swinton reasoned as follows:

[7] With respect to the first ground, the motion judge made no palpable and overriding error when he found that the Respondent’s medical condition was such that he could not be expected to undertake a serious job search until he was able to return to work on July 27, 2016. There was considerable medical evidence to support this finding, including the Functional Abilities Questionnaire provided by Dr. Marks on June 20, 2016. His covering letter set out the nature of the Respondent’s medical condition and the further treatment needed, and he specifically stated that the Respondent was unable to work until he received more treatment. The plan was for a reassessment in one month, which occurred, resulting in the Respondent’s return to part-time restricted duties on July 27, 2016.

[10] For the purpose of its argument, the Appellant focuses on para. 35 of the motion judge’s reasons, where he rejected the evidence of the Appellant led to meet its onus to establish that if the Respondent had taken reasonable steps, he could have obtained comparable employment. This evidence consisted of a printout from an on-line job search website dated January, 2017 (well after the period at issue in this litigation). In our view, the motion judge made no legal or factual error in giving this evidence little or no weight.

The appeal was therefore dismissed with costs of $12,500 awarded to Mr. McLeod.

In my earlier post I had authored the following commentary on the case:

Reasonable notice is intended to allow the employee to bridge from one position to another at no economic loss.

Had I been the motion’s judge, I likely would have employed the approach employed by Justice Allan in the case of Whelehan v. Laidlaw Environmental Services Ltd., 1998 CanLII 6137 (BC SC) and found that the reasonable notice period did not commence until July 21, 2016, when the employee’s doctor met with the employee and cleared the employee for light duties on a part-time basis. I wrote about the Whelehan case and this approach in a much earlier blog post titled Written Notice of Termination for Employees off Work May Not Satisfy ESA Requirements.

I note that the argument that I advanced above did not appear to play a part in the employer’s appeal. It certainly made no appearance in the court’s decision. Whether the same was actually argued or not, I do not personally know.

While I agree with the court’s disposition of the motion, given the arguments before it, I remain of the opinion that the ultimate outcome should have been different.