Receipt of LTD Evidence of Frustration 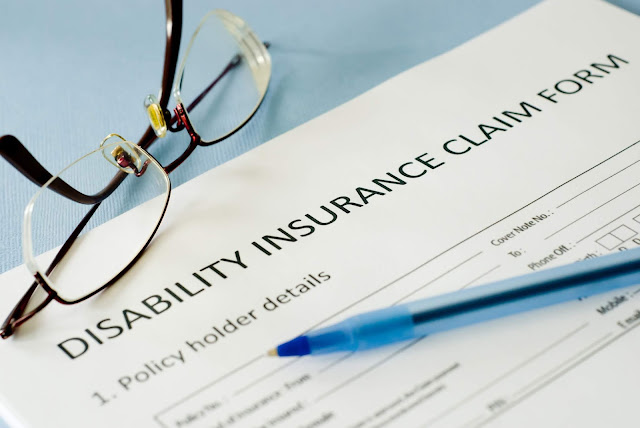 The facts of the case can be summarized as follows:

The case came before the court by way of a summary judgment motion by RONA, seeking the dismissal of the plaintiff’s claim for wrongful dismissal damages.

[22] In the case of Ciszkowski v. Canac Kitchens, a division of Kohler Canada Co., 2015 ONSC 73 (CanLII), relied on by the Plaintiff, the court stated that:

[23] The Court must determine whether, on the basis of the evidence before it, a determination can be made on whether at the time of the Plaintiff’s termination of employment there was no reasonable likelihood that he would be able to return to work within a reasonable period of time.

[25] Although both parties have, to some extent, characterized the dispute before the Court as a dispute regarding whose obligation it is to submit or to request medical information, the Court’s determination of the central issue with respect to the reasonable likelihood of a return to work within a reasonable period of time is, in my view, guided by a consideration of the totality of the available evidence.

In reviewing the evidence that was before her, Justice Pollak noted at paragraph 23 of her reasons for decision:

The evidence is that as of the hearing of this motion, the Plaintiff is still being paid LTD benefits and has never taken the position, since he has being receiving benefits, that he does not continue to be totally disabled and is able to do any work. I find that the post-termination evidence does “shed light on the nature and extent of the employee’s disability at the time of an employee’s dismissal.” This evidence contradicts the Plaintiff’s assertion that had RONA or Sun Life asked for further medical evidence at the time of his termination of employment, he would have provided it and he would have been able to return to work.

At paragraph 26 of her reasons, Justice Pollak further added:

[26] When I examine the evidence in its totality I find that RONA was not entitled to conclude on the basis of the December 2014 letter from SunLife that it had determined that the Plaintiff was “permanently” disabled. There is no reference to “permanent” disability in that correspondence. However, I find that there was enough evidence at the time of the termination of employment on the basis of the decision of SunLife that the Plaintiff was sufficiently disabled to qualify for his LTD benefits; as well as the continued representations of the Plaintiff that his medical condition has not improved and he was totally disabled from performing the duties of any occupation, and the Plaintiff’s continued receipt of LTD benefits, to reasonably conclude that there “was no reasonable likelihood” that the Plaintiff would be able to return to work within a reasonable period of time.

Accordingly, Justice Pollak found, on the totality of the evidence before the court, that it was reasonable for RONA to conclude at the time of termination of employment that there was no likelihood of the employee returning to work within a reasonable period of time.

The plaintiff’s claim to wrongful dismissal damages was therefore dismissed.

I should start by noting that RONA had paid the plaintiff his statutory entitlements as required by the Employment Standards Act, 2000. Readers interested in the subject of frustration of contract for medical reasons may be interested in my much earlier post, Frustration of Contract need not be Frustrating.