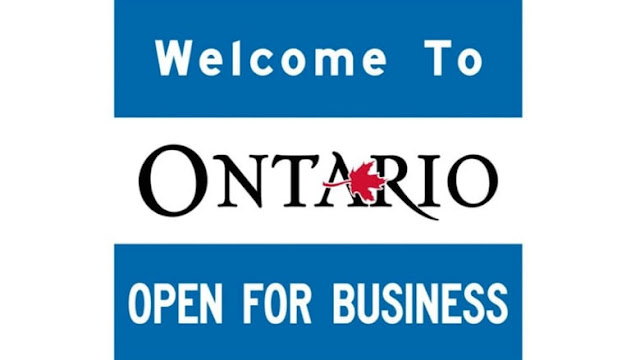 On November 22, 2017, the Ontario Government, then headed by Liberal premier Kathleen Wynne, passed Bill 148, the Fair Workplaces, Better Jobs Act, 2017, S.O. 2017 C.22. For my summary of the changes to Ontario employment law brought into effect by Bill 148 see my post Bill 148 and Changes to the Employment Standards Act, 2000.

Nearly one year later to the day, November 21, 2018, the Ontario Government, now under a Conservative government, passed Bill 47, the Making Ontario Open for Business Act, 2018, S.O. 2018, C.14. The Bill received Royal Assent the same day. Unless otherwise stated, the changes to the ESA are effective as of January 1, 2019.

A major effect of Bill 47 was to undo much, but not all of what had been introduced by Bill 148.

No Minimum Wage Increase until October 1, 2020

Bill 148 introduced the concept of “Personal Emergency Leave”, the specifics of which are beyond this post. Essentially, PEL allowed employees to take 10 days of job-protected leave for any number of reasons. The first two of those days were to be paid by the employer.

Under Bill 47 none of these job-protected leave days must be paid by the employer. Also, the number of days is changed. Sick Leave and Family Responsibility Leave are each capped at 3 days. Bereavement Leave is capped at 2 days. The total number of days is capped per calendar year. Employees cannot use Sick Leave days for bereavement leave, as they could under the PEL model. Employees who have no need for sick leave, but could use two extra days of bereavement leave are no longer statutorily allowed such time. Employers can also once again ask for a doctor’s note as evidence that the employee was entitled to sick leave.

Under Bill 148, part-time, temporary and seasonal workers were entitled to be paid the same wage rate as full-time employees when performing “substantially the same” job for the same employer.

Distinctions in the rate of pay were only allowed if they are based on a seniority system, a merit system, quantity/quality of production, or some other “objective factor”.

Bill 47 repeals the definition of “difference in employment status” in subsection 1 (1) of the Act and removes such obligations. All of sections 42.1, 42.2, and 42.3 of the ESA are repealed.

Under Bill 148, and section 5.1(2) of the ESA as amended, if, during the course of an employment standards officer’s investigation or inspection or in any proceeding under this Act, other than a prosecution, an employer or alleged employer claimed that a person was not an employee, (e.g. was an “independent contractor”), then the burden of proof that the person was not an employee lied upon the employer or alleged employer. Under Bill 47, that reverse onus is removed.

Ontario has long had a “three-hour rule” with respect to the scheduling of shifts. Newly minted section 21.2 will make the rule much clearer. The new section will read as follows:

i. the amount the employee earned for the time worked, and

ii. wages equal to the employee’s regular rate for the remainder of the time.

2. Wages equal to the employee’s regular rate for three hours of work.

(2) Subsection (1) does not apply if the employer is unable to provide work for the employee because of fire, lightning, power failure, storms or similar causes beyond the employer’s control that result in the stopping of work.

Certain elements of Bill 148 will remain.

However, Bill 66, the Restoring Ontario's Competitiveness Act, 2018 does propose to make further changes to, amongst other things, the ESA.