Arbitrator Orders Nurse Who Was Caught Stealing Narcotics to be Reinstated 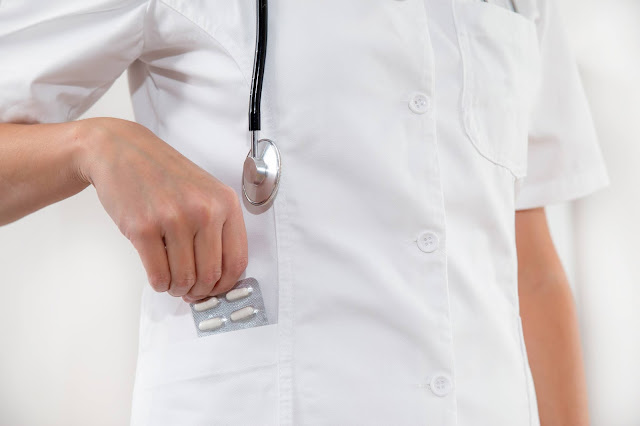 Is it a discriminatory practice and potential breach of the Ontario Human Right Code for a nursing home to prohibit nurses from stealing narcotics?

In the case of Regional Municipality of Waterloo (Sunnyside Home) v Ontario Nurses’ Association, 2019 CanLII 433 (ON LA), a labour arbitrator ruled that it was. Moreover, the arbitrator ordered that the registered nurse, who conceded that her employment had been terminated for just cause, reinstated to her employment.

On September 29, 2016, the grievor, “DS”, who is a Registered Nurse, was terminated - for just cause - by her employer, a long-term care home, because, during the two-year period up to and including August 22, 2016, the grievor was misappropriating narcotics for her own use and falsifying medical records to cover up her actions. The grounds for termination were theft of drugs and gross misconduct relating to protocols.

The grievor was a member of the Ontario Nurses Association, the “union”. Both the union and the grievor acknowledged that the grievor’s actions were at the highest level of misconduct for someone in her position and amounted to just cause for termination.

But the parties accepted that, at all relevant times, the grievor was struggling with an addiction. She was diagnosed with severe opioid use disorder and mild to moderate sedative-hypnotic use disorder.

The grievor wished to return to work with the employer.

The union and the grievor argued that, on the facts of the case, prima facie discrimination had been established and that the employer has not demonstrated that the grievor could not be accommodated without causing the employer undue hardship.

The arbitrator, Larry Steinberg, was of the opinion that the union has established prima facie discrimination and that the employer had violated the procedural duty to accommodate and had not demonstrated that it could not accommodate the grievor without suffering undue hardship.

With respect to why and how prima facie discrimination was found, the arbitrator, after an extensive review of both the facts and jurisprudence, reasoned as follows:

In the end, the arbitrator ordered the employee reinstated to her position. The employee was also awarded general damages for injury to dignity, feelings and self-respect. The quantum was reserved until after the accommodation process has been completed.

The law, in its majestic equality, forbids rich and poor alike to sleep under bridges, to beg in the streets, and to steal their bread.

That is to say, just because the rule applies to everyone, doesn’t mean that it’s fair.

The case also highlights that just because an employer may not be able to actually accommodate an employee’s disability does not mean that the employer is excused from the procedural duty to consider whether it could do so. Accommodation is a two-step process.

The takeaway for employers is that is to be mindful of one’s obligations under the Human Rights Code, including by ensuring that those in management are aware of both the substantive and procedural duty to accommodate. Employers must also be mindful of the potential for constructive discrimination with blanket rules.