Termination for “Cause” Provision Violates the ESA 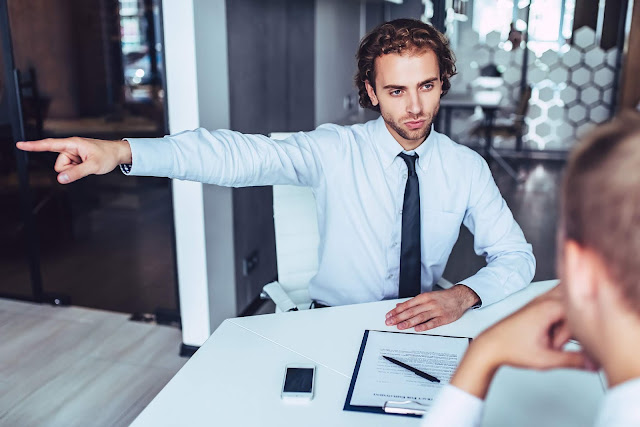 Does a termination clause that only allows an employer to terminate an employee without notice for “just cause” comply with the provisions of the Ontario Employment Standards Act, 2000?

In the case of Khashaba v. Procom Consultants Group Ltd., 2018 ONSC 7617, the Honourable Justice Carole J. Brown of the Ontario Superior Court of Justice held that it does not.

The case proceeded by way of Application. Justice Brown found that there was a contract between the parties, which was itself a point of contention.

At issue, for the purpose of this post, was whether the “Termination for Cause” provision, set out below, complied with the provisions of the Ontario Employment Standards Act, 2000.

The Termination for Cause provision of the contract read as follows:

Justice Brown found that the “Termination for Cause” provision did not comply with the ESA. However, she did not find that such non-compliance voided the entire “early termination” provision, or that in the circumstances of the case, Mr. Khashaba was entitled to wages for the entire term of the contract.

In finding the clause did not comply with the ESA, Justice Brown wrote the following:

[52] The “Termination for Cause” provision of the Employment Agreement does not comply with the ESA as it allows for termination without notice or termination pay for conduct meeting the standard of just cause at common law, while the ESA requires the higher standard of “wilful misconduct”.

However, Justice Brown went on to consider what the legal effect of such clause being void. Her Honour concluded that although the Termination for Cause was void, the Termination Without Cause clause was enforceable and that the Applicant was entitled to damages in accordance with it. In the result, Justice Brown found that the Applicant was not entitled to anything.

There are a lot of interesting twists and developments in this decision, but I want to focus squarely on the issue of the termination for cause provision in this post.

I have considered the issue of the difference between common law “just cause” and statutory “wilful misconduct” in other posts; see e.g. Careless but not Disentitled, which considered the case of Oosterbosch v. FAG Aerospace Inc., 2011 ONSC 1538 (CanLII). Justice Brown’s analysis succinctly captures and underlines the point.

The case reminds those drafting employment contracts to be interpreted in accordance with Ontario law that if they wish to terminate such contracts without consequence that the contract must not only contemplate “just cause” it must also contemplate “wilful misconduct.”