ONCA Upholds Termination for Just Cause of Fiduciary 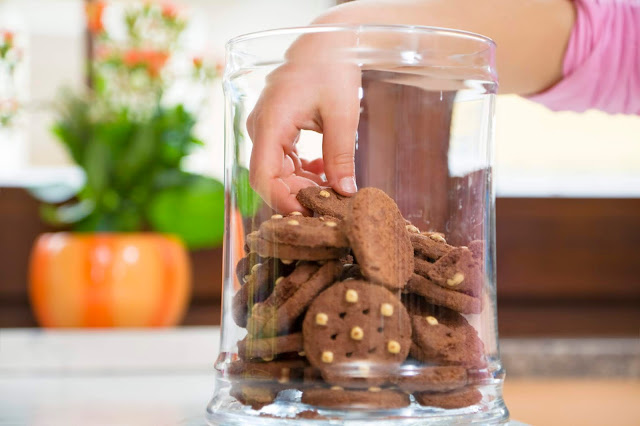 “A fiduciary who knows about wrongdoing committed against the beneficiary has a duty to tell the beneficiary.” That important lesson was the key takeaway from a decision of the Court of Appeal for Ontario upholding a termination of employment for just cause: Dunsmuir v. Royal Group, Inc., 2018 ONCA 773 (CanLII)

At the time of his termination in 2004, the appellant, Ronald J. Goegan, held the position of Senior Vice-President and Chief Financial Officer of the respondent, Royal Group, Inc., a public company. Mr. Goegan was a member of the board of directors.

On July 20, 2017, and for reasons reported at 2017 ONSC 4391 (CanLII), the trial judge, Justice Frederick L. Myers of the Superior Court of Justice, found just cause for his termination without notice. Mr. Goegan appealed the dismissal of his action for wrongful dismissal.

The trial judge concluded that three incidents of misconduct justified his termination.

Shortly thereafter, the appellant was asked by the controlling shareholder to assist him in effecting the acquisition of the property. Thereafter, the appellant was involved with and assisted in the acquisition by the controlling shareholder’s group and the immediate resale to the respondent of the same property at a $6.5 million markup.

Although the appellant knew that the respondent had been offered the opportunity to acquire the property and that within months of this the controlling shareholder’s group had acquired and then sold the property to the respondent at the significantly higher price, the appellant did not disclose this information to anyone with oversight authority. As noted by the trial judge, he was “the senior-most person at Royal Group with significant involvement in the transaction who was not profiting personally in it.”

The second incident arose from the sale of a subsidiary of the respondent to another public company called Premdor. The purchase price included a share warrant that entitled the respondent to purchase an additional 200,000 shares of Premdor at a strike price of $13.25. After the share price rose, the warrants were redeemed for the benefit of the respondent’s senior management – including the appellant – for a total profit of approximately $ 2 million.

When management’s bonuses, which included the profits made by senior management on the exercise of the warrants, were disclosed as part of the respondent’s regular reporting, there was a public outcry from shareholders. The appellant then allowed a different story to be told to the independent directors that covered up the reason for which senior management’s bonuses were greater than what the approved bonus plan provided.

This led to the third incident: a tax scheme whereby the Canada Revenue Agency was misled about the exercise of the warrants in order to reduce senior management’s tax liability.

The trial judge’s finding that the appellant had failed in his fiduciary duty to the respondent was anchored to these three incidents. The first two constituted failures to disclose related party transactions to the independent directors or the auditors. The third incident also constituted a breach of fiduciary duty, in that it involved the falsifying of corporate documents for personal gain and in order to mislead the Canada Revenue Agency.

In succinct reasons for decision upholding the trial judge’s decision the Court of Appeal wrote the following:

[14] The appellant owed a fiduciary duty to the company and its shareholders which included a duty to disclose. The trial judge correctly set this out at para. 134 of his reasons:

A fiduciary who knows about wrongdoing committed against the beneficiary has a duty to tell the beneficiary. In Canson Enterprises Ltd. v. Boughton & Co., the Supreme Court of Canada held that a lawyer breached his duty to his client who was the buyer of land. The land had been subject to a wrongful flip by an intermediate buyer in breach of its duties to the final buyer. The lawyer had acted on the intermediate flip. It is significant that in that case, the lawyer had not been a principal participating in the flip. Rather, he knew about it and as a fiduciary to the ultimate buyer, the lawyer had a duty to disclose to his client the breaches of duty committed against it. Similarly, the fact that Mr. Goegan did not make a personal profit on the Vaughan West land flip is no answer in law to the claim that his knowledge and silence were breaches of his fiduciary duty to disclose the Vaughan West land flip. His common law duties of loyalty, fidelity, and candour required him to disclose to the corporation the conflicts of interest and the misappropriation of corporate opportunities and assets of which he had knowledge from his participation in the transactions. [Citations omitted.]