The Value of Lighting Fires 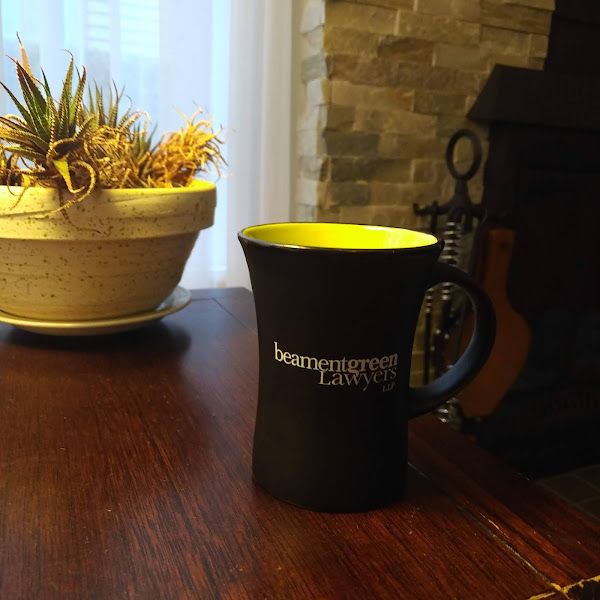 In June of 2007, I walked into the law offices of what was then known as Beament Green with the intentions of keeping southern Ontario’s farmland in active production.

I did not become an environmental lawyer. My experience assisting those who grow… umm, let's say "plants" was not exactly what I had in mind when I went to law school.

Instead, what happened at Beament Green was I met a man by the name of John Read, who introduced me to the wonderful world of employment law. John lit a spark that grew into something much larger, to a point that employment law would dominate my interests and passions, let alone practice. John Read died last night. He would have laughed full-chested at that second paragraph.

The morning my mother died I awoke with the most surreal sense of calm. I was staying at a good friend’s house awaiting the inevitable. When I awoke, I did not yet know she was dead. Except, I did. You know?

What I realized that morning is that our loved ones never really leave us. They reflect themselves in their children, both natural and adoptive. My sister and I are much more of our parents than either of our teenaged selves should ever have allowed.

That thought brings me to two points. First, I have had the pleasure of working with and getting to know John’s son Dash. While obviously a different person, Dash shares John’s incredible wit, passion, and drive. He also has the same wry smile and hair. Those wishing to find John can find the best pieces of him there.

Second, I credit John for the passion for employment law that lives in me. John was a mentor. He was my mentor. He introduced me to new things, challenged me, and supported me. He allowed me to fall down when it wouldn’t hurt my own interest or those of a client. He ensured that I soared when it mattered. Mentoring is hard to do well. He was one of the best.

I’m going to miss my friend.