The Benefit of Benefits 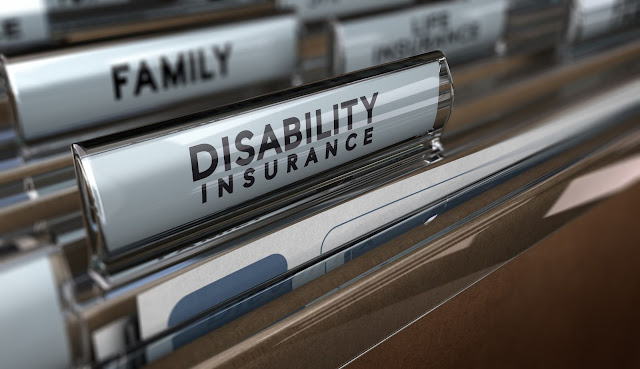 An area too often overlooked in wrongful dismissal cases is that of disability benefits. Often, dismissed employees, who previously participated in group benefit plans, are informed at the time of dismissal that their short and long-term disability benefits will terminate at the end of the “statutory notice period,” typically eight weeks for long-term Ontario employees.

Employees are typically informed that this period of time is as long as the group disability insurer will permit the employee to remain on the plan. But, is that the end of the argument? “No” says Ontario law.

Although Brito v. Canac, 2011 ONSC 1011 remains one of my favourite decisions on this issue (for the reasons set out in the post available by clicking this link, Justice Lois B. Roberts’ decision in Hussain v. Suzuki (2011), 209 A.C.W.S. (3d) 101 (ON SC) provides a more thorough analysis of the point.

In her reasons for decision, Justice Roberts (now of the Court of Appeal for Ontario) wrote the following:

[20] It is a well established principle that a wrongfully dismissed employee is entitled to the value of the lost salary and benefits flowing from the dismissal (see, for example: Davidson v. Allelix Inc., [1991] O.J. No. 2230 (CA), at para. 21).

Certainly the cost of these benefits can be quite significant, especially for older employees and it is a factor not to be overlooked at the time of dismissal or when negotiating a severance package.

Thus, the lesson is that long-term disability benefits must be considered at the time of dismissal. Employees are entitled to the benefit of the benefits to which they would have been entitled while employed throughout the duration of their “notice period.” The failure to provide such benefits or to provide the means for the dismissed employee to acquire those benefits on his or her own can demonstrably have some serious consequences for the employer.