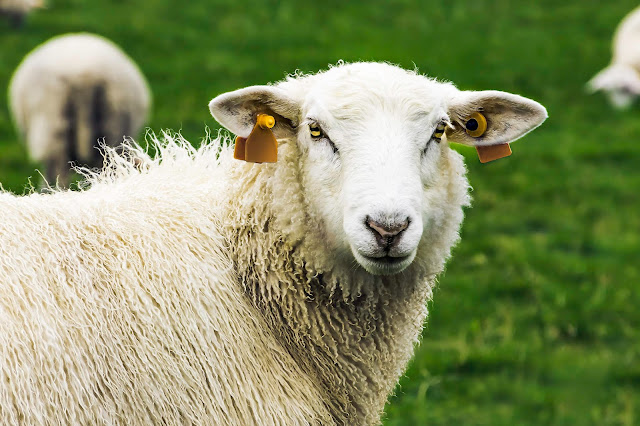 Given all the other noise about what it takes to make a contractual termination clause legally binding, one can be forgiven for overlooking the most basic rule: The language used must be clear.

The contractual termination clause considered in the case of McMichael v The New Zealand & Australian Lamb Company, 2018 ONSC 5422 (CanLII), about which I recently blogged for other reasons in my post, Choice of Law Provisions: Application of the Ontario Employment Standards Act to International Employees, clearly demonstrates this most basic of rules.

For the reasons set out in my earlier post, the facts in McMichael are simply too delicious to not have two posts.

In this post, we are looking at the contractual termination clause, which provided as follows:

3(d) This Agreement and the employment of the Employee hereunder may be terminated by the Employer giving notice of termination (or at the Employer’s option, pay in lieu of notice) as follows:

(i) during the first three years of employment 12 months’ notice;

The plaintiff employee had been employed for about 12.5 years at the time his employment was terminated.

On the motion for summary judgment, one of the issues before the court was whether the agreement, and more to the point the contractual termination clause, limited the plaintiff’s wrongful dismissal damages to 12 months.

In finding that the agreement did not limit the plaintiff’s wrongful dismissal damages to 12 months, the Honourable Justice James F. Diamond wrote the following in his reasons for decision:

[21] The Agreement was drafted by counsel retained by US Lamb. The parties agree that both the construction and the contents of clause 3(d) of the Agreement are lacking and confusing. That clause specifically provides for a 12 month notice period if the plaintiff is terminated without cause during the first three years of his employment. Clause 3(d)(i) seems to be the start of a list that was never completed. Assuming the plaintiff remained employed for over three years (which he did), the Agreement is silent as to what reasonable notice would be due and owing to him.

[22] Clause 12 of the Agreement provides that the Agreement is to be governed by and construed in accordance with the laws of the province of Ontario. There is no real dispute that the plaintiff worked for US Lamb, a New Jersey company with its head office in the State of Connecticut, and the plaintiff was physically situated in the State of California. Regardless of all those undisputed facts, Ontario law governs the Agreement and the employment relationship between the parties. [For my analysis of this point see my earlier post: Choice of Law Provisions: Application of the Ontario Employment Standards Act to International Employees]

[24] As held by the Court of Appeal for Ontario in Wood v. Fred Deeley Imports Ltd. 2017 ONCA 158, any termination clause can only rebut the presumption of reasonable notice if the clause’s wording is clear. Here, the contents of clause 3(d) are anything but clear. The inclusion of clause 3(d)(i) seems to, on its face, distinguish between the plaintiff’s reasonable notice before and after he completes three years of employment, although the clause appears incomplete. Under Ontario law and the principles of contractual interpretation, after three years of employment, the plaintiff is thus entitled to his common law reasonable notice.

For those wondering, the plaintiff was awarded 22 months pay in lieu.