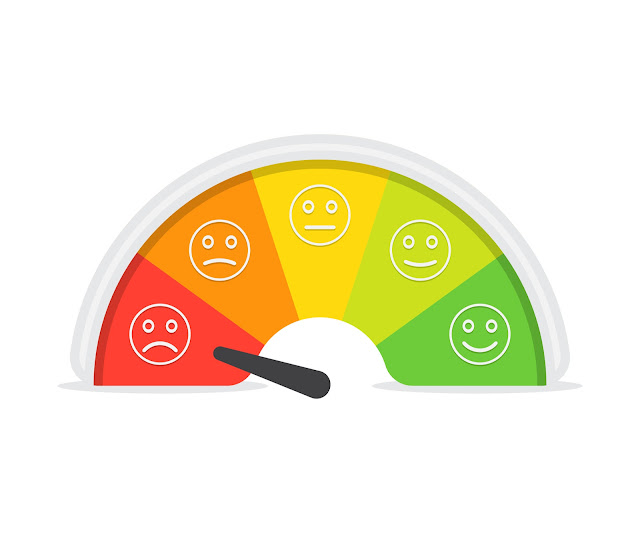 On April 17, 2014, CTS gave written notice to employees that it was closing its Streetsville plant and that their employment would terminate on March 27, 2015. It subsequently extended the termination date for most employees to June 26, 2015.

As the Court of Appeal observed, the Employment Standards Act, 2000 imposes a number of requirements in the case of mass terminations. If an employer terminates 50 or more employees in the same four-week period, the employer must give at least eight weeks’ notice of termination: ESA, s. 58(1); Termination and Severance of Employment, O. Reg. 288/01, s. 3(1) (the “Regulation”). An employer required to give notice under s. 58 must also provide the ESA Director with prescribed information in Form 1 and post the Form 1 in the employer’s establishment: ESA, s. 58(2). The requirement to provide a Form 1 to the Director is reinforced through s. 58(4). Under s. 58(4), notice required under s. 58(1) is deemed not to have been given until the Director receives the Form 1 information required under s. 58(2).

Much of the decision focuses on the issue of when the Form 1 ought to have been served. The decision is excellent on this point and a text book for how to conduct a mass termination, but I will leave that analysis for now.

With respect to the issue of working notice, the motion judge, Justice Sproat, concluded that CTS was not entitled to credit for working notice for any week in which an employee worked overtime contrary to the ESA or in which the employee was forced to work overtime that had a significant adverse effect on the ability of the employee to look for new employment.

There was evidence that a group of hourly paid production employees worked approximately 55 hours a week during the notice period, contrary to s. 17(1)(b) of the ESA. The employees were not pressured to work and wanted to make more money.

For reasons given on September 26, 2017, and reported at 2017 ONSC 5695, Justice Sproat agreed with the New Brunswick Court of Appeal in Medis Health and Pharmaceutical Services Inc. v. Bramble (1999), 1999 CanLII 13124 (NB CA), 214 N.B.R. (2d) 111 (C.A.), that, in determining whether the employer is entitled to credit for working notice, it is relevant to consider the quality of the opportunity given the employee to find new employment.

[111] Take the extreme example of an employer in the position of CTS that had employees work 16 hours a day during their notice period in order to attain its corporate objectives. That employer surely could not claim credit for working notice. To do so would be tantamount to saying, “You had eight hours a day to look for new employment and if you frittered it away sleeping, that was your choice”.

[112] The onus is on CTS to prove that it provided reasonable advance notice of termination. I have concluded that there is both a quantitative and a qualitative component as to what is “reasonable”. To look for work, an employee needs both a reasonable aggregate notice period and a reasonable amount of time in the week. Requiring or condoning employees to work in excess of ESA maximums was not only unreasonable, it was unlawful. CTS has not discharged its onus to prove that it provided for “reasonable” working notice during any week in which an employee worked in excess of ESA maximums. It follows that CTS is not entitled to credit for working notice for any week in which a plaintiff, not exempt from the ESA overtime provisions, worked in excess of the maximums.

[113] There will have to be an individual assessment as to whether any of the 18 employees referred to are exempt from the ESA overtime provisions. If any are exempt, I conclude that CTS is not entitled to credit for working notice for any week in which the overtime worked had a significant adverse effect on the ability of the employee to look for new employment. Being forced to work overtime to that extent renders the CTS working notice unreasonable.

On appeal, the appellants argued that the motion judge erred in considering the quality of the opportunity given to the employees to find new employment. They argued that the “quality of the opportunity” is not a relevant factor in the determination of reasonable notice. To hold otherwise, they argue, would among other things be in conflict with Taylor v. Dyer Brown (2004), 2004 CanLII 39004 (ON CA), 73 O.R. (3d) 358 (C.A.), where this court found that the determination of reasonable notice is the same regardless of whether working notice or pay in lieu of notice is provided. They also argue that the motion judge’s decision has the potential of creating a windfall for employees who can accept and be compensated for overtime, but then seek to invalidate their working notice after the fact.

Alternatively, they challenged the motion judge’s finding of fact that 18 key employees were “forced” to work overtime up to 60 hours per week.

[93] I agree with the motion judge that in determining whether the employer is entitled to credit for working notice, it is relevant to consider the quality of the opportunity given to the employee to find new employment. As Bramble explains, at para. 80, the primary objective of reasonable notice is to provide the dismissed employee with an opportunity to obtain alternate employment: see also Evans v. Teamsters Local Union No. 31, 2008 SCC 20 (CanLII), [2008] 1 S.C.R. 661, at para. 28; and Taylor, at para. 14.

[95] However, exceptional workplace demands on the employee during the notice period that negatively affect his or her ability to seek alternate work, if not consensual, may warrant disentitling an employer to credit for some or all of the period of working notice provided. In my view, overtime worked in violation of the ESA constitutes such an exceptional demand and cannot be considered “consensual”. As noted above, s. 5(1) of the ESA makes any contracting out or waiver of an employment standard void. Thus, an employee’s consent to work overtime in violation of the ESA is not effective.

[96] Contrary to the appellants’ submission, considering the quality of the opportunity given to the employee to find new employment in determining the period of reasonable notice is not contrary to Taylor.

[97] In Taylor, an employer first gave an employee notice of termination, providing her with 18 months’ working notice. The employer subsequently gave a second notice to the employee, providing for her immediate dismissal with six months’ pay in lieu of notice. The trial judge found that only the first notice was valid, but awarded the employee 12 months’ pay in lieu of notice.

[99] Here, the issue is whether the working notice given was reasonable. Considering the quality of the employees’ opportunity to find alternate work during the notice period given by the employer is not contrary to Taylor.

[100] Nor does the motion judge’s decision create a windfall for employees. Had CTS not “forced” the 18 key employees to work overtime, and had it simply complied with the overtime provisions of the ESA by obtaining the hourly paid employees’ written agreement to work the additional hours and the Director’s approval, the result would have been different.

[101] Finally, there is no basis to interfere with the motion judge’s finding that CTS “forced” the 18 key employees to work excessive overtime. The motion judge was entitled to prefer the evidence of Mr. Lipton, the CTS Operations and Technical Service Manager. He gave evidence that he told the 18 employees that CTS could force them to work overtime up to 60 hours a week. The motion judge preferred his evidence to the evidence of the CTS executive overseeing the plant shutdown and CTS’s Human Resources Generalist that the working overtime was voluntary.

[102] I would not interfere with the decision of the motion judge regarding the 18 key employees who were forced to work overtime and the hourly paid employees who worked overtime in breach of the ESA overtime provisions.