No Right to Sue Employer for Sexual Assault by Co-Worker: WSIAT 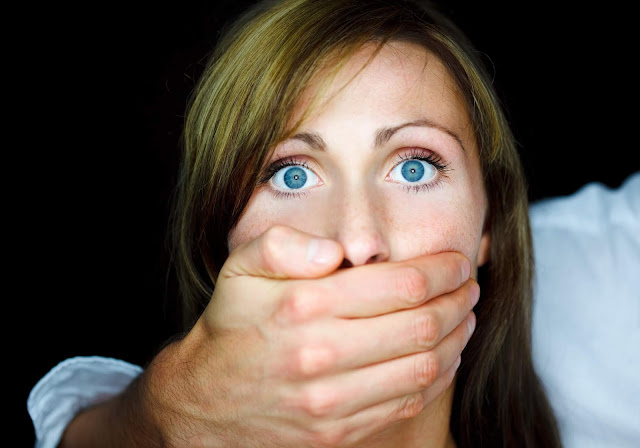 Can an employee sue her employer if she is sexually assaulted at work by a co-worker? In a decision by the Ontario Workplace Safety and Insurance Appeals Tribunal (the “WSIAT”), Decision No. 3096/17, 2018 ONWSIAT 1563 (CanLII), the answer was once again, “not if the employee is entitled to WSIB benefits.”

L.E.L., was an employee of 1079314 Ontario Inc., c.o.b. as Subway Restaurant (“Subway”). A. Patel (“Patel”) is the owner of Subway and an executive officer of the corporation. H. Gajjar (“Gajjar”) was L.E.L.’s supervisor during her employment at Subway.

Gajjar was charged with both sexual assault and sexual exploitation of a person with a disability by a person in authority under the Criminal Code of Canada He pleaded guilty to a lesser charge.

The Statement of Claim alleged that L.E.L. suffered serious personal injuries and impairments as a result of the harassment and sexual assaults committed by Gajjar.

5. While working the closing shifts the Defendant, Gajjar, provided alcoholic beverages to the Plaintiff L.E.L. on an unknown number of occasions.

6. The Defendant also asked the Plaintiff L.E.L. if she wished to accompany him to his home after work hours.

7. In the summer months of 2012, while providing L.E.L. with transportation home, the Defendant, Gajjar, grabbed her hand and placed it on his penis, outside of his trousers.

9. The assault was interrupted by a customer, whom L.E.L. served.

10. When the customer left, the Defendant, Gijjar [sic], coerced L.E.L. to a back hallway, grabbed her waist, began massaging her breasts and tried to kiss her.

11. The Defendant Gijjar [sic], also paid a financial incentive to the Plaintiff L.E.L. to participate in sexual activity.

At the WSIAT hearing, counsel for Subway conceded that the alleged sexual assault that took place in Gajjar’s vehicle or otherwise away from Subway’s premises did not occur “in the course of L.E.L.’s employment.”

The issue on the WSIAT hearing was whether L.E.L.’s right to sue Subway and Patel in the Superior Court was taken away, in whole or in part, by the Workplace Safety and Insurance Act, 1997, the “WSIA”. Section 26 applies to actions by workers against their own employers or executive officers of the employer.

The main point of contention was whether L.E.L. sustained a personal injury by “accident” arising out of and in the course of employment that entitles her to claim benefits under the WSIA. If the answer was “yes”, then she was not allowed to not to sue Subway or Patel in the Superior Court.

[20] The key provision in this application is section 26 of the WSIA, which provides that entitlement to benefits under the insurance plan is in lieu of all rights of action that a worker has or may have against the worker’s employer or an executive officer of the employer for or by reason of an accident happening to the worker while in the employment of the employer.

[23] Section 2 of the WSIA contains an inclusive definition of “accident”:

(a) a wilful and intentional act, not being the act of the worker …

[24] In my view, the worker’s injuries clearly fall within the definition of accident: she was the victim of a wilful and intentional act by another worker in the workplace.

[25] This outcome is consistent with the interpretation adopted in the Tribunal’s case law. It is established in the Tribunal’s case law that a sexual assault against a worker in the course of employment is considered to be an “accident” under the WSIA. The definition of accident, contained in section 2, includes “a wilful and intentional act, not being the act of the worker.” The statutory definition of accident thereby makes it clear that injuries in the course of employment caused by the deliberate acts of others fall within the purview of the WSIA.

[26] Several decisions of this Tribunal have considered this issue. Decision No. 712/90 (June 26, 1992) is an early leading case. The plaintiff in that case brought an action for damages against various defendants in respect of a sexual assault that occurred while she was providing janitorial services. In considering the right to sue application, the Panel concluded that a sexual assault was an “accident” for the purposes of the Workers’ Compensation Act (the predecessor legislation contained an analogous definition of “accident”) …

[30] Counsel for the [plaintiff employee] argued that the activity was not work-related. He takes the position that the sexual assaults and harassment were not incidental to the employment in any way.

[31] The Tribunal’s case law demonstrates that workers who commit intentional physical or sexual assaults take themselves out of the course of employment; therefore, the right to sue them is not removed by the WSIA. However, the victims of such assaults at work are still entitled to claim benefits under the WSIA.

[32] For example, in Decision No. 286/96 (1996), 40 W.C.A.T.R. 122, the Panel found that the worker’s right to sue her Schedule 1 employer for a sexual assault in the course of employment was removed by the worker’s compensation legislation in effect at that time. The plaintiff’s right to sue the alleged assailant, who was also a co-worker, was not removed by the Act. The Panel held that the alleged assailant had taken himself out of the course of employment through the deliberate act of committing a sexual assault, but the right of action against the employer was removed.