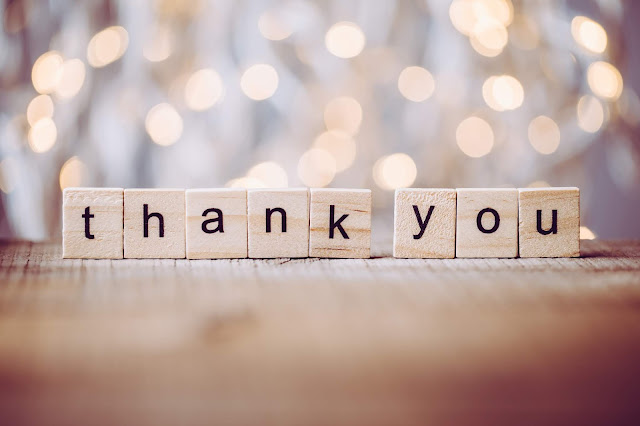 On December 31, 2019, this blog was inducted into the Canadian Law Blog Awards Hall of Fame. As noted by the organizers of the “Clawbies”:

Four-time Clawbies winner Sean Bawden’s job title has changed, but the quality of his blogging hasn’t. Sean won a “best new blog” Clawbie in 2012, and seven years later he’s in the Hall of Fame. Congratulations on your formidable track record, Sean!

When I started blogging in 2012, when I was then an associate at what was then known as Beament Green, now Beament Hebert Nicholson LLP, I had no real sense of where this blog, nor I, would go. Seven years later it is a bit of an understatement to say that my “job title” has changed. And to note where I am now would also be to overlook the six and one-half years that I spent at Kelly Santini LLP.

I have written self indulgent reflective pieces before, so I won’t add to that now.

Once again, thank you for reading.