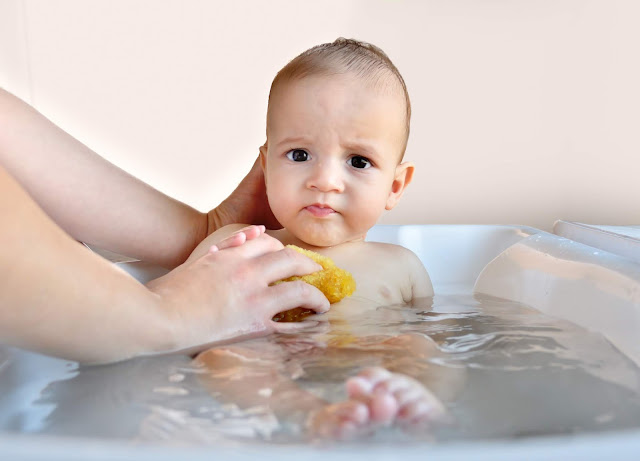 If an employment agreement contains one provision concerning the way by which one’s employer could terminate the agreement/employment with cause and a separate provision addressing the way by which the employer could terminate without cause, and the “for cause” provision is deemed to be illegal, then does that mean that the provision concerning “without cause” terminations is also illegal? Put another way, if the bathwater is polluted should we jettison the baby sitting in it? In Waksdale v. Swegon North America Inc., 2019 ONSC 5705, Justice Edward M. Morgan of the Ontario Superior Court of Justice (Toronto Region) held that just because one contractual provision is bad, doesn’t mean that one must overlook those provisions that are good.

This case is helpful to employers, especially where certain, irrelevant aspects of their employment agreements are susceptible to attack. There has been a campaign, as of late, by plaintiff’s counsel to seek to find any technical non-compliance with the ESA and then argue that such non-compliance should void the entire employment agreement, even if other, relevant aspects of the contract are perfectly legal. The Waksdale case affirms the common sense principle that simply because one can find fault with one aspect of an agreement does not mean that an employee will necessarily be able to void the entire contract. Or, to go back to what I said before – just because the bathwater is dirty doesn’t mean we should lose the baby.

In court, on a motion for summary judgement, the plaintiff argued that the unenforceability of the termination for cause provision impacted the employment agreement beyond that one clause. Plaintiff’s counsel argued that the defective clause rendered the entire agreement – or, at the very least, both termination provisions in the agreement – void and unenforceable. Plaintiff’s counsel based such position on the Court of Appeal’s ruling in North v Metaswitch Networks Corporation, 2017 ONCA 790, about which I blogged in my post Scissors Beat Paper; Statutes Beat Scissors: Severability Clauses Can't Fix Illegal Termination Provisions, which provides guidance on the approach to be taken to whether an illegal termination clause can be severed. In that case, the court reasoned that the first step is to determine what it is that the clause will be severed from, and if the offending clause stands on its own then no severance is possible.

The defendant argued that since the plaintiff was terminated without cause, the clause in the agreement governing termination with cause was irrelevant to the dispute at hand and therefore played no part in defining the parties’ respective rights and obligations. Such argument was bolstered by the decision of Justice Carole J. Brown in Khashaba v Procom Consultants Group Ltd., 2018 ONSC 7617 [NB: the citation in the actual decision is incorrect; this one is right.] Like here, the employee, who was terminated without cause, argued that the termination for cause clause in his employment agreement invalidated the entire termination portion of the agreement, including the termination without cause clause. Justice Brown rejected such argument, reasoning that non-compliance with the ESA in one of the clauses will not void the entire employment agreement, and that the remainder of the agreement’s clauses, including the termination without cause provision, remain valid and enforceable (see paragraphs 63-64 of Her Honour’s reasons for decision in that case.)

In ruling against the employee, Justice Morgan provided the following reasons for decision:

[16] While I agree with Plaintiff’s counsel that employment agreements are generally to be interpreted as delineating and enforcing employees’ rights, “this principle cannot be stretched to the point of finding ambiguity where none exists”: Lopez v EMD Inc., 2017 ONSC 7716, para 32. The Termination of Employment with Notice clause is unambiguous, enforceable, and stands apart from the Termination for Cause clause. Indeed, the Termination for Cause clause itself specifically states that it applies only “[i]f the Company terminates your employment pursuant to this Section…”

[17] There is no need to sever anything here as by its own terms the Termination for Cause provision does not apply to the present case. It is only the Termination of Employment with Notice clause which applies here, and there are no grounds on which to challenge the enforceability of that clause. It does not contravene the ESA, and is therefore valid and enforceable as written and agreed to.

In the result, the action was dismissed with costs of $16,000 awarded to the defendant.