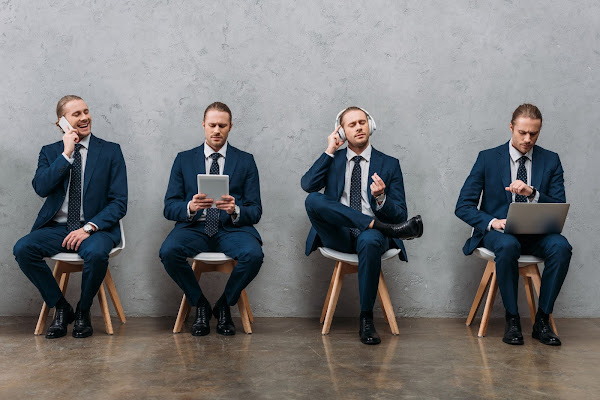 Is the title “Vice President” sufficient to move the needle in the calculation of reasonable notice?

In George v. Laurentian Bank Securities Inc., 2020 ONSC 5415 (CanLII), counsel for the dismissed employee urged the court to find that there is a presumption at common law that senior management or executives who are wrongfully dismissed are entitled to a minimum of 12 months’ notice irrespective of the length of service. He cited Mulrooney v Terra Nova Brokers Ltd., CanLII 3970 (NL CA), Felice v. Cardinal Health Canada Inc. 2014 ONSC 1190 (CanLII) and Lovely v. Prestige travel Ltd., 2013 ABQB 467 (CanLII), for this proposition.

For reasons given and summarized below, the Honourable Madam Justice Susan Vella of the Ontario Superior Court of Justice disagreed – awarding only two months’ pay in lieu of reasonable notice or $11,359.98 gross of taxation.

The case proceeded by way of motion for summary judgment. The relevant factors for determining reasonable notice were stipulated by the defendant employer: