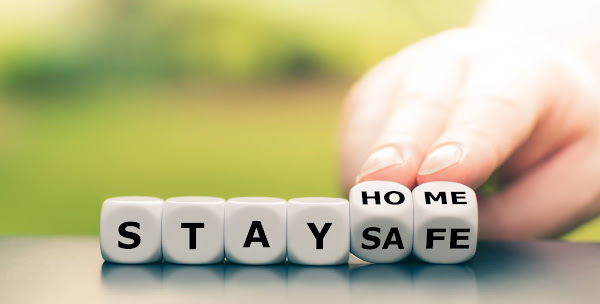 Is an employee’s failure (or blatant refusal) to follow an employer’s directions to protect public health – during a global pandemic – cause for termination of employment?

The facts of the case were uncomplicated:

The arbitrator found no ambiguity with respect to what employees were required to do following a Covid -- 19 test: They were to isolate until they received their results.

Decision of the Labour Arbitrator

In dismissing the grievance Arbitrator Keller provided the following reasons of his decision:

[1] … The grievor, annually, signed an attestation confirming that she was aware of the employer's Code of Ethics. The attestation indicates that she confirms having read and understood the Code of Ethics, agrees to abide by them and acknowledges that a breach of the Code could result in discipline.

[11] I believe it is fair to say that what was happening with respect to Covid- 19 and the pandemic had been, by April 6, the number one item in the news and the number one item being talked about generally from at least the beginning of March. It is hard to believe that anyone was not aware of the expectations from public health in Ontario and Canada about what to do after having been tested. But, even if the grievor had not been so generally aware, she and her coworkers had been specifically made aware of what to do by the guidelines issued by the employer which were brought to the attention of all employees.

[13] Given how notorious the situation was, and given the wall-to-wall reporting of the situation, I cannot conclude that the grievor was unaware of the consequences of spreading the virus if she was infected. Her doctor, out of an abundance of caution, if nothing else, sent her for a test because she worked at the airport. Needless to say, that was a very important consideration. The grievor put at risk, by returning to work, her colleagues. She also put at risk other persons working at the airport with whom she came into contact. She also put at risk the general public flying from Pearson and, in turn, persons with whom those passengers would have had contact at their destination.

[15] The actions of the grievor were a clear violation of the employer's and public health guidelines. Her claim of not feeling sick is absolutely irrelevant. She was required to isolate, as she knew, for the safety and health of others. She chose not to, thereby putting countless others at risk of illness or death.

It is important to remember that this decision comes out of the labour context, meaning that the grievor in this case was a unionized employee. Whether the grievor’s actions constituted “cause” for termination therefor was arguably set higher than it may have been in other cases.

It is clear from his reasons for decision that the arbitrator in this case was unimpressed by the employee’s actions, lack of remorse, and, likely, outright dishonesty both to her employer and to him.

What the case means is that if an employer clearly communicates a clear direction, intended to protect the health and safety of both coworkers and members of the public, and an employee chooses to ignore those directions, then they can be fired for cause.

Have questions about your rights and obligations with respect to COVID-related employment law issues? I can help. Call me. Email me. Do what works for you.