Is it Discrimination to Pay Bilingual Employees More? 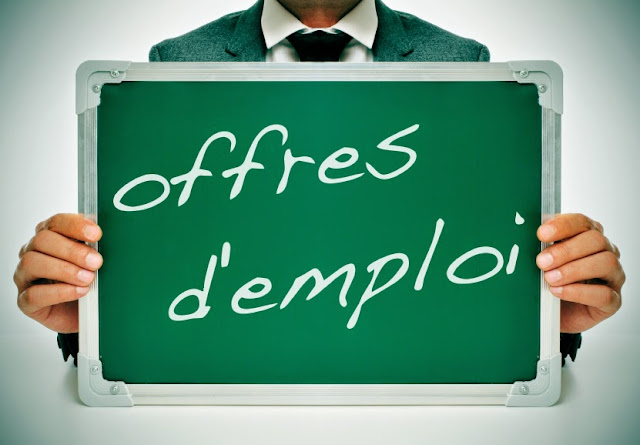 Is it a prohibited form of discrimination to pay a higher salary to employees who can speak both English and French than to those who can speak only English?

In Arnold v. Stream Global Services, 2010 HRTO 424 (CanLII), the Human Rights Tribunal of Ontario said “non”, deciding that paying bilingual workers significantly more than those who spoke exclusively English was not a prohibited form of discrimination.

The case concerned an English speaking applicant who worked at Stream Global Services (“Stream”), a contact services provider, with locations in Ontario, including a location in Belleville, Ontario.

The applicant, who spoke only English, had worked for Stream for over seven years and was demonstrably none too thrilled about this disparity in pay. She filed an application to the Human Rights Tribunal of Ontario, alleging that her right to be free from discrimination in employment, as guaranteed by section 5 of Ontario’s Human Rights Code, had been violated.

[19] The Code does not specifically prohibit employers from making distinctions in employment on the basis of language. Most Ontario employers require that their employees speak English with a level of fluency commensurate with the work requirements. In some circumstances, such as the present, the employer also has need of employees with fluency in French in order to deal with Canadian or global customer demands.

[20] In some circumstances, where language is inextricably linked with one’s place of origin, the Code may prohibit some forms of discrimination linked to one’s language, such as speaking less grammatically or speaking with an accent. Similarly, mocking a person who speak [sic] another language has been found to amount to a breach of the Code.

[21] However, this case does not engage any of the above circumstances or the prohibited grounds under the Code. The applicant admits and it is self-evident that workers who speak French possess a skill set that she does not possess. The undisputed statement of facts also establishes that the reason for the pay differential between workers in the French queue and workers in the English queue was the shortage of qualified French speaking candidates. In order to attract workers with French language capacity, the respondent offered a wage premium. The Code does not prohibit wage premiums based on skills sets, including French language proficiency. In a bilingual country where the English language dominates, proficiency in the French language is likely to be in demand.

[23] The applicant’s lack of fluency in French is not sufficiently linked to her place of origin, ethnic origin or ancestry to amount to a breach of the Code. The applicant and other Canadians from English speaking households are capable of becoming fluent in French and attracting the wage premium associated with this work.

[24] I find that the wage differential in question does not amount to discrimination on any prohibited ground in the Code.

As mentioned, in the result, the application was dismissed.

As an employment lawyer who practices in the area of human rights law I am frequently asked whether certain actions amount to discrimination. As a lawyer practicing in Ottawa, the issue of ‘discrimination’ on the basis of language comes up not infrequently.

In this case the issue was whether paying an employee, who possessed a much sought-after skillset, i.e. speaking the French language, was a prohibited act of discrimination. Ontario’s Human Rights Tribunal said no. The decision is not wholly shocking and was, in my opinion, correct.