Will Wood Finally Answer the Question of Benefits? There’s Hope. 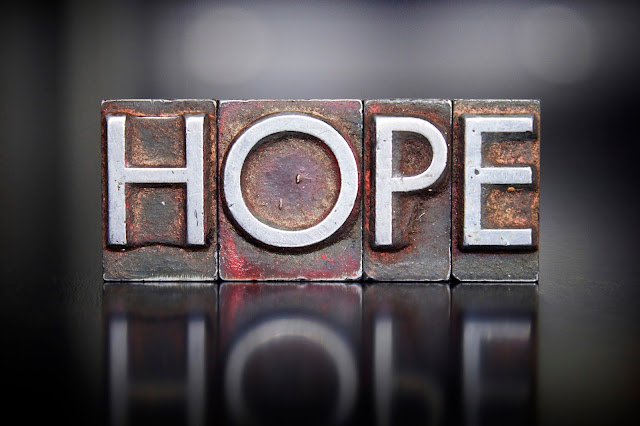 On September 6, 2016, the Court of Appeal for Ontario heard the appeal of the decision reached by Mr. Justice Grant Dow of the Ontario Superior Court of Justice in Wood v Fred Deeley Imports Ltd., 2016 ONSC 1412 (CanLII). Should the court choose to answer all of the questions put to it by the appellant, then I have no doubt that the decision will fundamentally alter the landscape of Ontario employment law.

UPDATE: On February 23, 2017, the Court of Appeal for Ontario released its much anticipated decision in Wood v. Fred Deeley Imports Ltd., 2017 ONCA 158 (CanLII). For analysis of that decision, see my post: Court of Appeal Finally Brings Much Needed Clarity to Issue of Benefits in Contractual Termination Provisions.

What the Case is About

The case concerns the interpretation of a contractual termination provision. Here is the actual clause:

[The employee’s employment may be terminated] by providing [the employee] with 2 weeks' notice of termination or pay in lieu thereof for each completed or partial year of employment with the Company. If the Company terminates your employment without cause, the Company shall not be obliged to make any payments to you other than those provided for in this paragraph, except for any amounts which may be due and remaining unpaid at the time of termination of your employment. The payments and notice provided for in this paragraph are inclusive of your entitlements to notice, pay in lieu of notice and severance pay pursuant to the Employment Standards Act, 2000.

On a motion for summary judgment, Mr. Justice Dow found that the termination provision was legally enforceable and that, as a result of that finding, the employee, Ms. Wood, was not entitled to reasonable notice of the termination of her employment.

The questions that the Court of Appeal was asked to answer on the appeal were as follows:

Here is a link to the factum of the appellant: C62132 FAP. NB: the highlighting in the factum is mine.

Why the Questions are Important

The first three questions, on which this post will focus, are important because as it stands today there is considerable ambiguity surrounding the question of whether the word “benefits” must be expressly included in any contractual termination provision. In a post I wrote on December 6, 2015, “Benefits”: The Most Important Word in Ontario Employment Law, I traced the history of this issue back to its most recent origin in 2011. (As an aside, have a look at how closely that post marries up against the Factum of the Appellant.)

Suffice it to say, most courts in Ontario have been of the opinion that unless the word “benefits” is used in a termination provision, the clause is ‘illegal’ and therefore not legally enforceable. Because the word “benefits” was not used in the Wood case it stands to reason that the Court of Appeal should overturn Justice Dow’s decision and find that Ms. Wood was entitled to reasonable notice.

The respondent employer disagrees that the word “benefits” must be used and relies on a 2005 case from the Court of Appeal, Roden v. Toronto Humane Society, 2005 CanLII 33578 (ON CA), in which the court previously said that benefits were implied by the notion of notice.

Adding to the confusion about this issue is the Court of Appeal’s recent decision in Oudin v. Centre Francophone de Toronto, 2016 ONCA 514, in which the court found that a termination provision that did not use the word “benefits” was legally enforceable, but did not expressly reject the rulings that said it must be used. For my summary of that decision see my post The ONCA’s Decision in Oudin v. CFT Leaves One 'Wundering' – Is Wunderman Dead?.

What I Think the Court will Do

Because I have been asked and because I also like to try to predict the outcome of cases, here is what I think will happen.

First, I think the court will strike down the entire contract for want of consideration. I think the contract was signed too late for the reasons explained in Holland v. Hostopia.com Inc., 2015 ONCA 762 (CanLII), summarized in the post Too Little, Too Late. Employer Could Not Impose New Terms via Contract after Employee Accepted Letter of Offer.

Now, because such a finding could be determinative of the appeal I am somewhat pessimistic that the court will actually answer the questions that most employment lawyers would like to see answered. I somewhat expect a response of “we need not answer the balance of the questions given our finding on the issue of consideration.” To that end, kudos to the appellant for putting such an issue at the end of their written submissions and for writing this at paragraph 11 of their factum:

The Appellant urges this Honourable Court to take this opportunity to provide the necessary guidance to resolve the present uncertainty, so that both employers and employees can better understand their rights and obligations towards each other upon termination.

Next, I am equally fearful that the court will do what it did in Oudin and essentially say that the trial judge’s finding is entitled to deference and therefore no analysis of the issue is necessary. Such a finding would be equally as useless and would tragically waste the excellent effort expended by the appellant in setting out the issues for the court.

Finally, if the Court of Appeal really does sink its teeth into this issue – and it should – then I believe it will find this termination provision to be void because it not only failed to say “and the continuation of benefits” but it also did say ‘and two weeks notice or pay in lieu is all that you’re going to get.’ For why I believe the latter point is important my commentary in the post “Benefits”: The Most Important Word in Ontario Employment Law where I wrote, “… in my personal opinion the word “benefits” must be used. Or, as was the case in Dimson, the word “payment” must not be used.”

We wait. Once the Court of Appeal releases its decision we will see whether I am right and at all, and if I am to what extent. There is a lot more riding on this case than just my own ego.

Your own thoughts and comments are welcomed below.