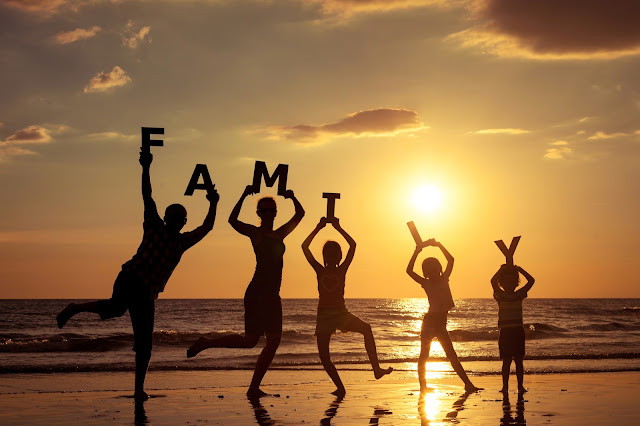 Why is my daycare closed if I have to go to work? Perhaps nowhere else in Ontario is the effect federalism felt more acutely than in Ottawa. According to statistics from the City of Ottawa, a full 18.2% of the city’s GDP is derived from the federal public service; second only to high tech.

Practically speaking, what this means is that on the third Monday of every February, federal public servants are expected to be at work while their daycares shutter their doors. So what gives?

As I more fully explain on my page Which Laws Apply?, the regulation of employment standards in Canada is complicated and confusing. Both the federal and provincial governments have the legal ability to regulate employment, but only within their own, separate spheres of influence. The power is divided; not shared. This division of powers can result in confusion and debate as to exactly which set of laws govern the workplace.

The debate is not wholly academic. As this post demonstrates, in Ontario “Family Day”, being the third Monday in February, is prescribed as a “public holiday” for the purposes of the Part X of the Ontario Employment Standards Act, 2000. Family Day is a ‘statutory holiday,’ but only for employees whose employment is subject to that statutory law.

Employees employed pursuant to federal employment law are not entitled to take “Family Day” as a statutory holiday, because it has not been prescribed as a holiday.

What makes this situation confusing is that different laws apply in the same geographic jurisdiction. Simply stated, there are two sets of laws in Ontario and one set applies to one group of workers and another set of laws apply to the other.

The Situation in Ottawa

What this means in Ottawa is that those who work for the federal public service, as well as telecommunications companies and the city’s bus service amongst others have to go to work like any other Monday, while provincially regulated daycares are closed.

There are a number of key takeaways that those concerned with this issue should consider. The first is that it is immaterial that the employer may be, in some ways federally regulated. To this end, it is immaterial whether the employer is incorporated pursuant to the provisions of the Canada Business Corporations Act or the Ontario Business Corporation Act. It is further immaterial whether the employer must follow some federal laws, such as the Income Tax Act, Criminal Code, or other piece of legislation.

What matters is whether the employer is engaged in a matter expressly excepted from the provincial heads of power or is otherwise engaged in one of those enterprises deemed integral to such federal works and undertakings. Unless the work or undertaking falls within one of the established categories of federal jurisdiction or is integrally connected to such an undertaking, it is provincial and the provisions of the Canada Labour Code do not apply.